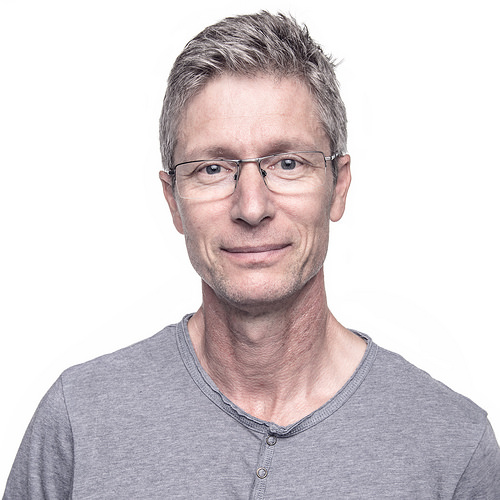 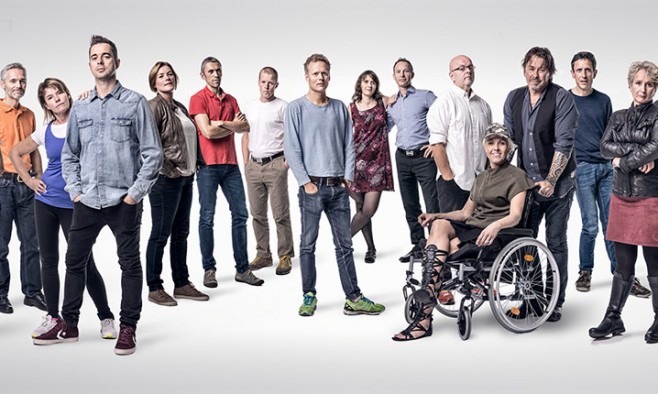 Anders M. Leines is on a mission to give Parkinson’s a ‘total makeover’ – one image at a time

Anders M. Leines – a video journalist by profession – has turned to the art of the still image to capture younger, ‘early-onset’ Parkinson’s patients in a series of portraits that are at once poignant and celebratory. As his exhibition This is Parkinson’s tours his home country of Norway, ahead of a visit to the US – and then hopefully more countries around the world – Parkinson’s Life speaks to him about his own experience of the disease, and why he’s so intent on changing the perception of Parkinson’s.

Six years ago, I just ran out of energy at work. My colleagues could tell I was struggling. After some months they asked our work doctor to examine me because I was no longer the same. He referred me to a neurologist. My wife had seen how my right arm was no longer swinging as it should, so I was more surprised than her to receive the diagnosis. I thought it would pass. But Parkinson’s doesn’t pass. That’s where the big challenge lies.

Has it affected your work as a cameraman?

I work at my own pace, more independently than before, with longer deadlines and less stress – and that’s important when you have Parkinson’s.

How important have your family and friends been in supporting you?

Enormously important. Annika, my wife, grew up with her father struggling with both multiple sclerosis and cancer, so unlike me she knows from experience what chronic disease can do to a family. Her father died when she was 17. Her experience with life’s challenges is of great value to our family now. The disease has brought so many wonderful people into my life. The people I photographed for This is Parkinson’s were, or have since become, close friends. 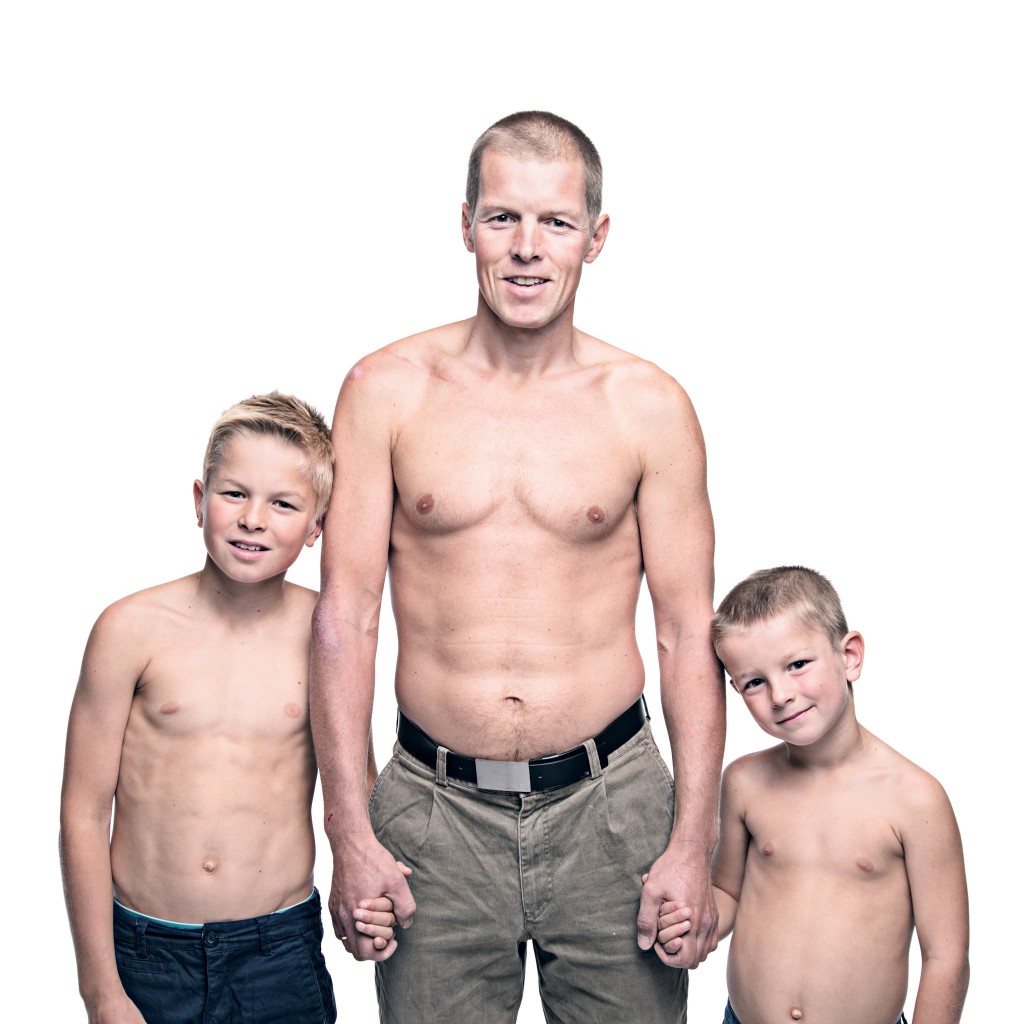 “Sometimes he cannot even eat, but other times he can do anything. He’s almost like Superman and Clark Kent” – Tommy, 47

Why did you decide to embark on the photography project?

The idea is to give the image of Parkinson’s disease a ‘total makeover’. There is huge potential for better and more powerful storytelling within the Parkinson’s community. In medical textbooks, as well as in the media, people with Parkinson’s (PwPs) are traditionally depicted as tiptoeing, shaking and stooping seniors with whispering voices and a staring glare, imparting the impression of an apathetic or asocial person who lacks empathy and is uninterested in taking part in normal social interplay. This image is of no help to the patient as it fosters prejudice.

How does your exhibition challenge the stereotype?

This exhibition showcases proud people with their emotions and abilities, including self-respect and humour, intact. They are different from each other just like everyone else. Some have little children. They are young. They are vulnerable. They have dreams. They want action and they are willing to contribute. 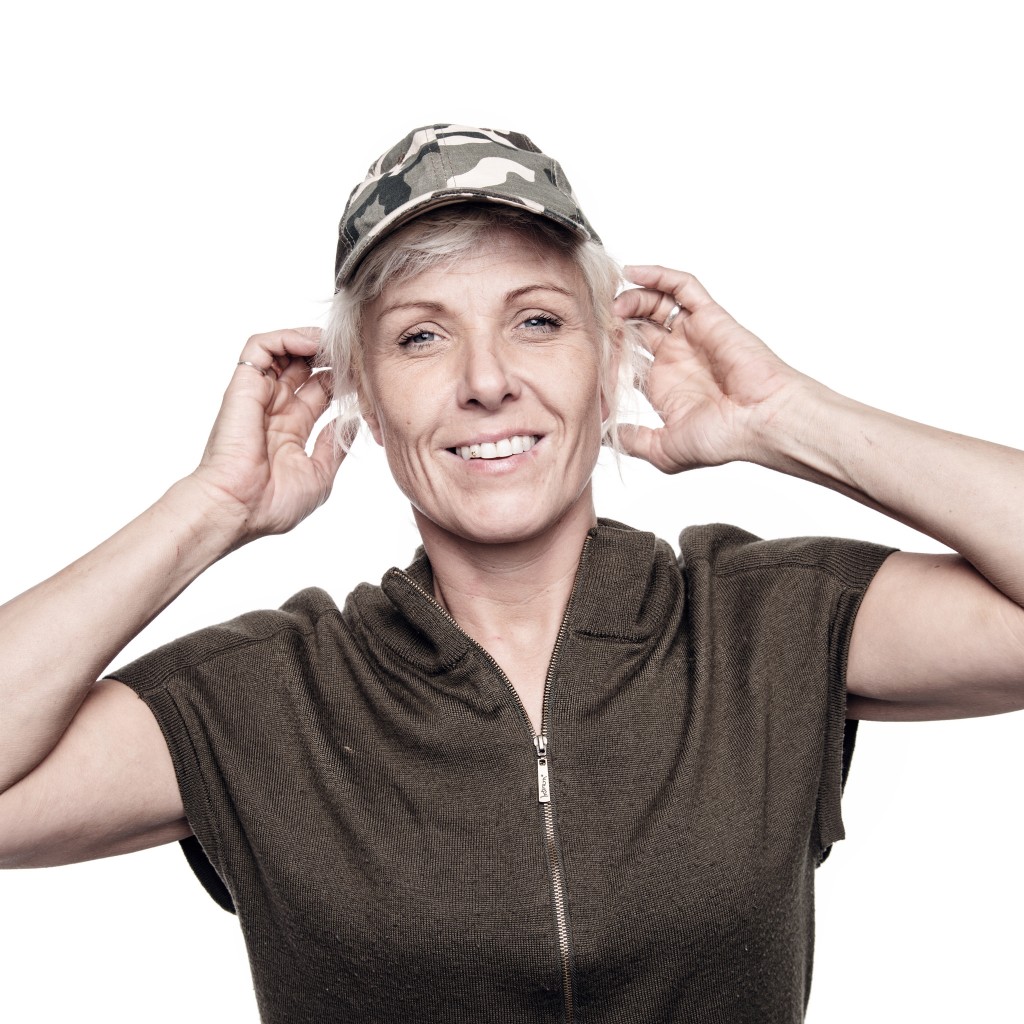 “People don´t understand my speech. I’ve been thrown out of the store because they thought I was drunk” – Heidi, 40

Why did you decide to focus on those with early-onset Parkinson’s?

Firstly, it is something not many are aware of. Secondly, I myself am ‘young’. And thirdly their story is more powerful: they are only at the start of a long journey. These people and their families could have had such a different future if better treatment was available.

How did you choose your subjects – and how easy was it to find people who were willing to be photographed?

Finding the people was surprisingly easy. Especially the boys! The Norges Parkinsonforbund (the Norwegian Parkinson’s Disease Association) helped a lot. I was looking for people under 50. But ‘Mr Tattoo boy’ (Eivind, below) was just too good looking to be excluded! 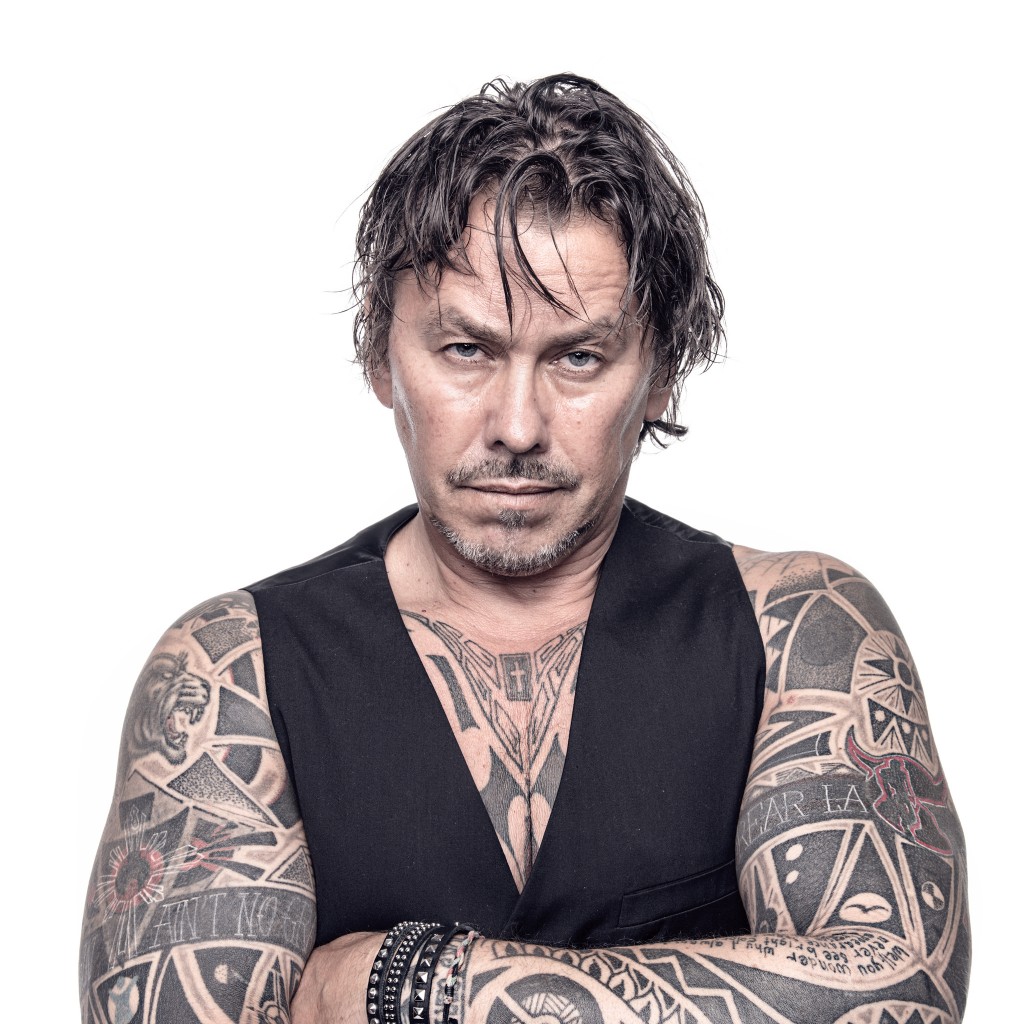 “It’s like with the bullfighter and the bull. When the bull came into the arena, it was him and I. The battle is lifelong and the outcome fair. I know I cannot kill him” – Eivind, 56

What would you like to see happen as a result of the exhibition?

I hope to give courage to the patients and their families, to have an influence on the priorities of politicians, scientists and the medical community. I also hope that this campaign or similar campaigns will spread to other countries.

Why is it so important to you to show the exhibition outside of Norway?

I think the need for patients to stand up and give Parkinson’s a face is perhaps even more urgent elsewhere. Last year, I went on the Unity Walk in Luxembourg. Speaking to a representative from the Spanish Parkinson’s Association about my project she said, “We have no celebrities in Spain that we can use to create awareness.” I said: “But these are ordinary PwPs!” She replied, “Yes, but normal people in Spain don’t want to display their disease.”

Is there not so much stigma attached to Parkinson’s in Norway?

In Norway displaying illness is not so stigmatised as in many other countries, but I believe the international Parkinson’s community should be doing something similar to the exhibition. It’s about bettering the quality of life for people with disabilities in general. Changing attitudes. And that was one of the reasons why the (Norwegian) Ministry of Health decided to support this project.

What is the Parkinson’s community like in Norway in comparison to other places around the world?

We have a long tradition of promoting individual rights and values. The Parkinson’s patient community here has a stronger focus on young PwPs than what is common in most other countries and it’s paying off by benefiting the entire community.

View the online gallery of This is Parkinson’s here and visit the Facebook page.

If you’re interested in supporting Anders with his plans to take the exhibition to other countries, please contact: aleines@online.no

Our guests reflect on work life with Parkinson's