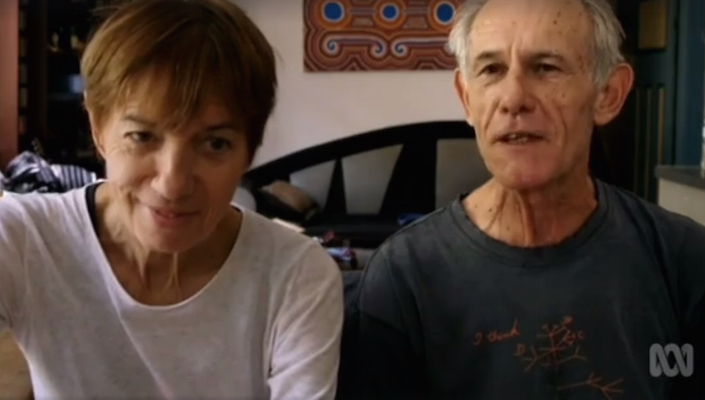 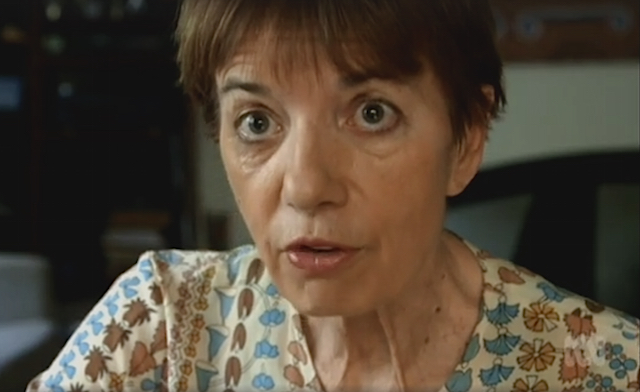 Liz Jackson, best known for her investigative work on Australian documentary series ‘Four Corners’, has been living with Parkinson’s disease since 2013.

In a new heart-rending documentary, she took the brave decision of turning the camera on herself and showing the whole the tough realities of her fight against Parkinson’s. In a candid article accompanying the documentary, Liz writes: “I resigned from the ABC in 2013… Eighteen months after I left, I was diagnosed with Parkinson’s disease… For me it’s meant pain and panic attacks.

“Given that my daily reality involves distress, a lot of pain and panic attacks, I was wary. Up close and personal with me at the moment is not always a pretty sight. Did I really want the world to see?

“But now that the film exists, and will be shown on national television, I am very pleased. The entire process has done wonders for my sense of self,” Jackson added.”

After its initial airing in Australia, the hour-long documentary called ‘A Sense of Self’ was made available for free online streaming – click the image below to watch. 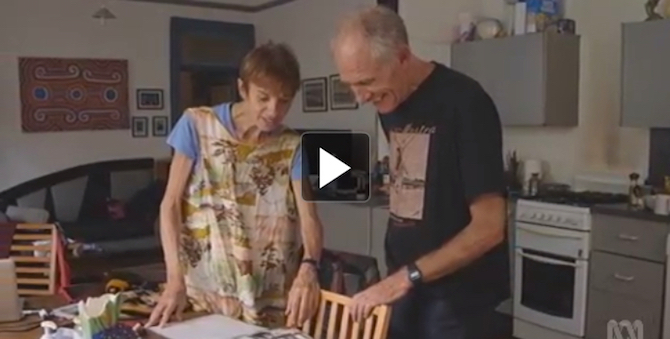 On Facebook, many viewers wrote messages of support to Liz and family, praising her courage. 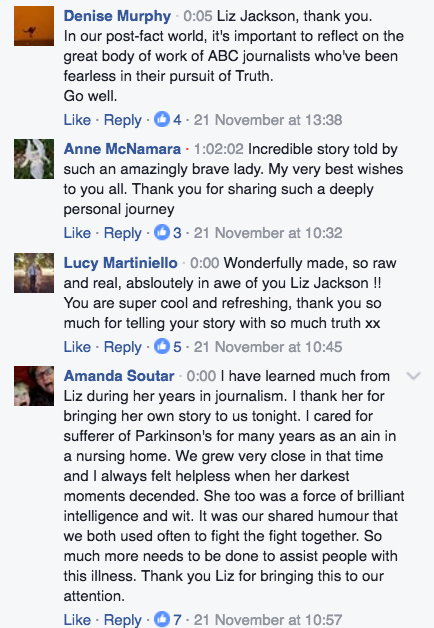 Other people with first-hand experience of the condition thought the piece went a long way to raising awareness of Parkinson’s.

The strong bonds between Liz and her family were praised by many viewers. 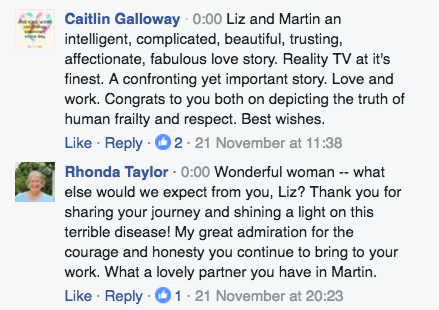 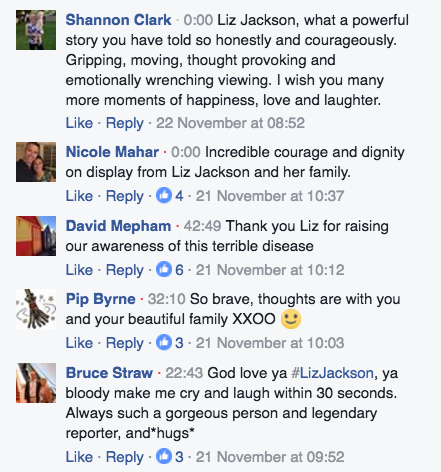 Soon after the show aired, Rose Jackson’s, Liz’s daughter tweeted about the difficulties of their situation, and discussing issues as a family is  important.

And her son-in-law also expressed his support for Parkinson’s advocacy, upon seeing the documentary.

This is my mother-in law. She's sick so her inclination is to make a show and turn it into a teaching moment. ❤️ https://t.co/Y9yWH2iabw

Many more took to twitter with words of encouragement and sympathy.

Martin Butler & Liz Jackson can only deal with this battle together – the reliance on each others strength & love is inspiring #4corners pic.twitter.com/e2X3Qjq89v

Raw. Honest. Confronting. #4corners Life can be & is like that.
Thank you @4corners Liz, Martin & your beautiful, brave family. Thank you

‘A Sense of Self’ for Four Corners

Read more: How the world reacted to the first US live Parkinson’s brain surgery