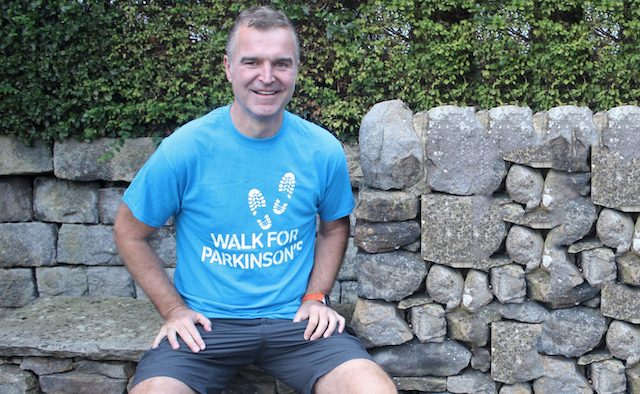 Parkinson’s campaigner and former darts commentator, Dave Clark, is taking on a 90 mile walk next week to raise money for Parkinson’s research

Recently retired Sky Sports commentator Dave Clark will be walking the length of Hadrian’s Wall – a Roman wall in the north-west of the UK which is around 90 miles – to raise money for pioneering research projects supported by charity Parkinson’s UK.

The walk will be completed over six days and is part of ‘March for a Cure’ – an event founded by Clark, which has raised £300,000 for Parkinson’s in the past.

Since he was diagnosed with the condition in 2011, Clark has worked to raise awareness of the condition, become a celebrity ‘Champion’ for Parkinson’s UK, and announced that he will donate his brain to Parkinson’s research.

Sharing his latest fundraising plans with the public, Clark said: “My ten years living with Parkinson’s means walking is becoming increasingly difficult and I’m reliant on medication three times a day just to keep me moving.

“That’s why I’m so determined to raise as much as I can for Parkinson’s UK. The medication I take was discovered more than 50 years ago – I believe we can do better. My fundraising will go towards pioneering research that will bring us closer to finding a cure for Parkinson’s.” 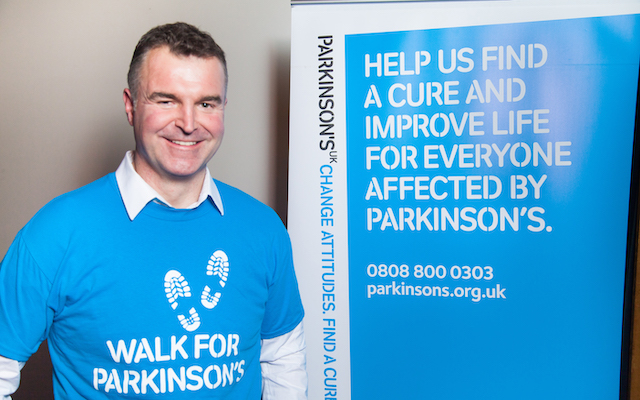 Steve Ford, chief executive of Parkinson’s UK, said the charity is “in awe” of Clark for taking on the march for a cure.

“Lockdown restrictions are starting to lift and life is moving towards something more normal – but when this crisis is over, Parkinson’s will still be here,” said Ford. “That’s why we are so grateful for people like Dave, now more than ever. Every penny raised through fundraising helps us drive forward pioneering research into better treatments and a cure.”

Last week, Clark shared a video on Twitter during his training for the upcoming walk:

Fans and members of Parkinson’s community expressed their support for Clark.

Of course I’ll support you Dave. You’re an inspiration to so many of us. I just don’t know how the hell you do it.

Amazing effort Dave, you are an inspiration to so mary, keep strong and all the best with your challenge ✊🏿

Hi Dave , we walked it last year for charity amazing views and great memories , what an inspiration you are doing what your doing ! TOTAL RESPECT !!!

Parkinson’s UK shared its gratitude for Clark’s continued efforts for the charity:

Amazing stuff Dave – thank you so much for your continued support! 💙

Supporters have been quick to donate to his campaign on fundraising website JustGiving and Clark has nearly reached his £5,000 target. Find out more about Dave Clark’s ‘March for a Cure’ here.