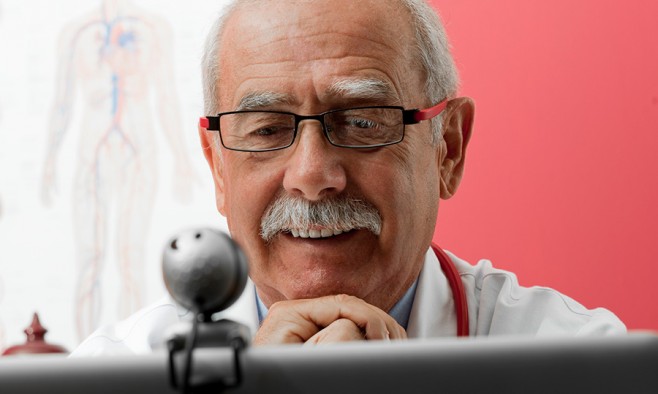 Hosted by the World Parkinson Coalition (WPC), the webcasts start streaming live from 6 October, and will run over three days.

Registration is now open to everyone – simply sign up here – and you’ll then be able to access and listen to the online seminars for free.

WPC Scientific Update 2015 participants will be able to engage with panellists covering topics including new therapeutic strategies, the effects of exercise on Parkinson’s and the impact of gene and stem cell therapy.

Elizabeth Pollard, executive director of WPC, said: “We have built an international community of medical professionals and families who are committed to advancing Parkinson’s research and understanding together.

“To keep everyone current on the latest news, we supplement our congress, which is held every three years, with webcast updates, enabling us to bring Parkinson’s community together more often.”

“WPC webcasts, and the Congress, enable researchers to engage and discuss findings with other scientists, carers and people with Parkinson’s,” Pollard added. “Through collaboration, our hope is to speed up the time it takes for new discoveries in treatment, best practices, and in finding a cure.”

What is the World Parkinson Coalition?

The World Parkinson Coalition is a charitable organisation dedicated to providing an international forum for the latest scientific discoveries, medical practices and carer initiatives related to Parkinson’s disease. It is best know for organising the World Parkinson Congress, which takes place every three years. The fourth Congress is scheduled for 20-23 September 2016 in Portland, US, when more than 3,600 people from 65 countries are expected to attend.