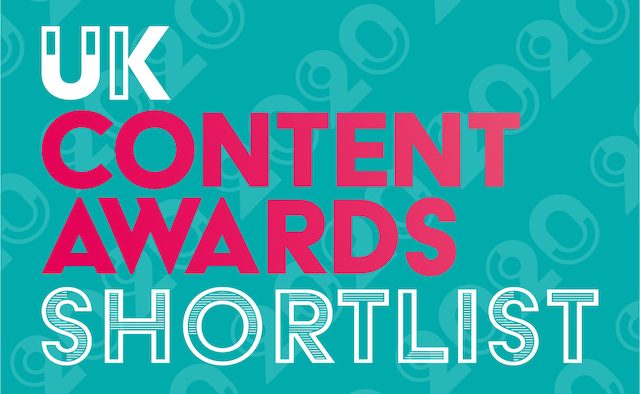 Parkinson’s Life’s #WomenAndParkinsons campaign – a series highlighting the unique experiences of the estimated three million women worldwide who live with the condition – has been shortlisted in the UK Content Awards 2020 in the ‘Not-for-Profit / Charity Content Campaign of the Year’ category.

Since its launch in 2019 the #WomenAndParkinsons campaign has covered topics including: the impact of menstruation on medication; the difficulties surrounding pregnancy, childbirth and breastfeeding with Parkinson’s; the interaction between menopause, sex and Parkinson’s; how coronavirus is impacting the lives of women with the condition; and what’s behind the lack of focus on gender.

Parkinson’s Life editor Simge Eva Dogan, said: “Our campaign has centered on voices that were previously unheard and started much-needed discussions about the specific needs and experiences of women who are living with Parkinson’s. Being recognised by this award will help us to build on the success of the campaign so far and continue to spotlight and support women.”

Find out more about the #WomenAndParkinsons campaign.

For more information on women and Parkinson’s, please visit the Parkinson’s Europe website.