How will ‘Brexit’ affect Parkinson’s research in the UK? 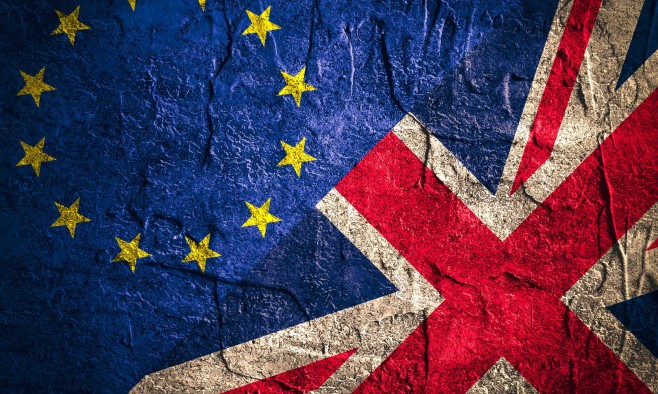 Following the UK referendum result, science experts from around Europe and the wider world have spoken out about their concerns for the future of healthcare research and innovation in the UK – until now a “leading light” of science – and the knock-on effect for the rest of Europe

With 52% of British people voting in favour to leave the EU in a landmark referendum, it is likely there will some changes to the ways in which European Parkinson’s research collaborations are funded. At this stage it is still too early to understand the long-term impact of these changes, but here we round up some of the leading voices in the debate on Brexit and its implications for science funding.

Will the UK still be a “leading light”?

Lord Darzi of Denham, director of the Institute of Global Health Innovation at Imperial College London, said that throwing up new barriers to scientific cooperation would be disastrous – and highlighted the case of the Oxford Parkinson’s Disease Centre, which received significant EU funding, as the kind of project that might not be possible in a post-Brexit UK.

Writing in the Daily Telegraph, before the vote, he said: “Huge amounts of investment in research and innovation are being put at risk. The European Union is a scientific superpower; and we are its leading light. Real harm would befall the pursuit of knowledge for all people, everywhere, if we throw caution to the wind and breakaway from our closest colleagues and partners.” 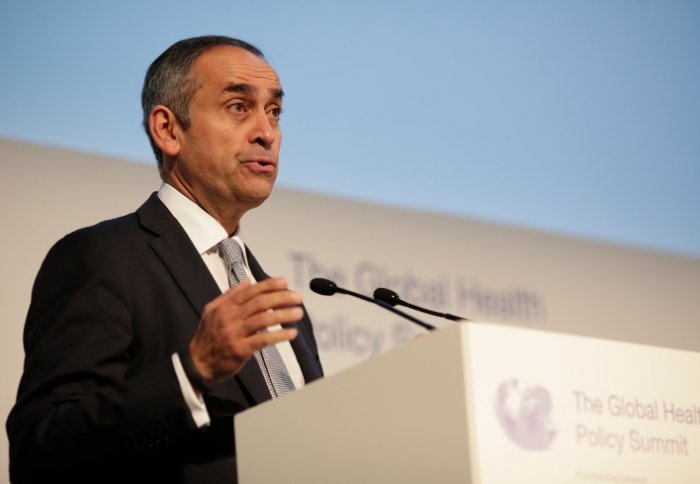 Lord Darzi of Denham, director of the Institute of Global Health Innovation at Imperial College London

Can Downing Street make up the funding shortfall?

Speaking to Science magazine, she said: “We’re the major beneficiary of the European Research Council and that brings some of the best minds in Europe and elsewhere to the UK. We benefit from that, our economy benefits enormously, and it brings us intellectual stimulation and creativity.

“If we look at the rest of Horizon 2020, we also do very well. The Royal Society issued an analysis last year that showed that in [Horizon 2020’s predecessor] Framework Programme 7, we contributed €5.4 billion over 7 years, but what we received was €8.8 billion.

“It’s very early days, I know, but it’s hard for me to see under the current climate, whatever government there will be in the UK, that they would be able to make up that shortfall.” 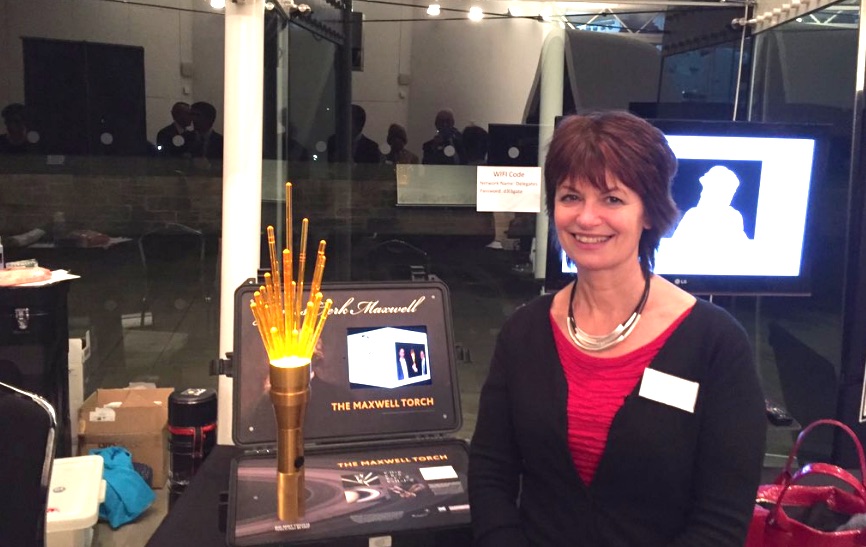 “We must get over our disbelief and pick up the pieces”

Dr Mike Galsworthy, founder of lobby group ‘Scientists for EU’, called on the UK’s scientific community – overwhelmingly in favour of remaining in the EU – to “get over” their sense of disbelief and “fight to pick up the pieces”.

In a strongly-worded piece for the New Scientist, Dr Galsworthy wrote: “The country has now been hauled into a no-man’s land without a plan. The result ejects the UK from its driving seat on the EU’s colossal science engine and leaves its relationship with the science programme in limbo.

“If anything is certain, it is that this uncertainty will have a negative impact on investment, hiring and probably on the inclusion of UK scientists in research consortia that are currently shaping up.

“Throughout, the science community was overwhelmingly for ‘Remain’. Polls showed a steady 80 to 90 per cent support. Many scientists in the UK, myself included, are distraught and angry at the result. But we must get over our disbelief and fight to pick up the pieces.” 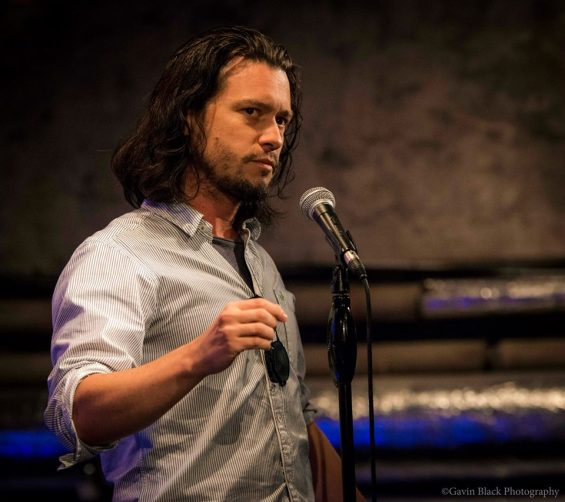 Adrienne LaFrance, staff writer at The Atlantic, cited figures from a pre-referendum poll in Nature magazine, which showed that 83 per cent of researchers working in the UK said they wanted Britain to stay in the European Union.

She believes that “given Britain’s status as a global scientific superpower, what’s bad for Britain is also bad for the rest of the world.”

She concluded: “Indeed, the consensus on Brexit among those in the scientific community is grim. In March, about 150 scientists, engineers, and economists signed an open letter warning that leaving the EU would be a “disaster” for science and universities. Now, those researchers are waiting to see just how bad it will be.” 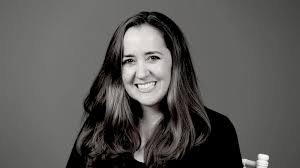 In response to the referendum result, Lord Sharkey, chair of the Association of Medical Research Charities urged the UK government “to engage in a constructive dialogue with the medical research charities sector on the future of EU funding for research in the UK”.

He added: “We want the government to ensure an efficient and smooth transition of EU funding and regulations for medical research in the UK to enable it to continue to flourish.” 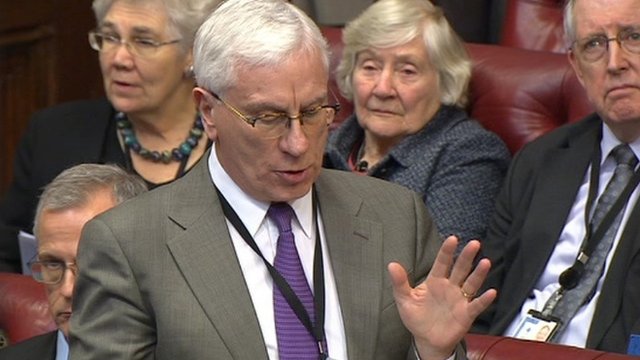 Lord John Sharkey speaking in the House of Lords

Optimism for the future

He added that researchers should be “optimistic about the future”.

But Mr Johnson could not offer any assurances that UK universities could continue to receive billions of pounds of EU research funds.

“In legal terms, nothing has changed overnight,” he told researchers at the meeting. “We remain in the European Research Area. (European research) funding will continue to flow during this period.” 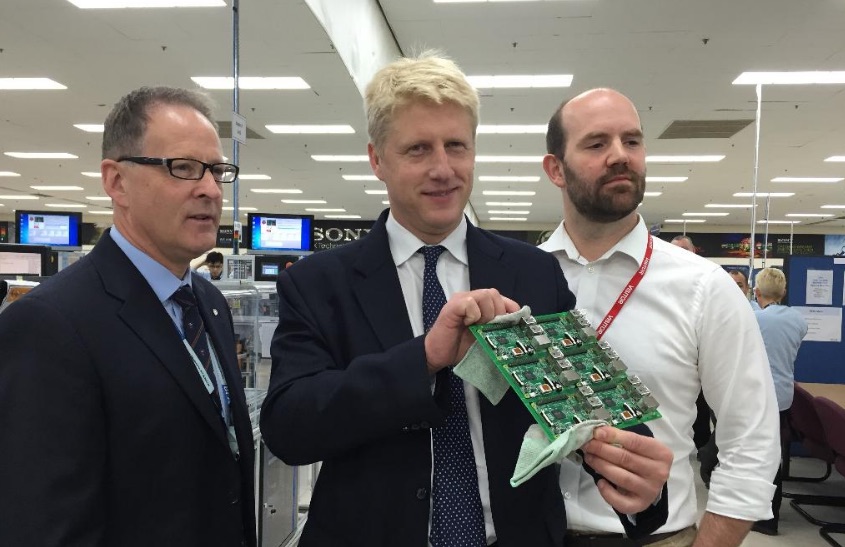 The future of funding for research into Parkinson’s and other diseases may be hanging in the balance, but whatever your view on Brexit, this light-hearted post from Twitter user Gary Boyle suggests there’s one thing we can all agree on: