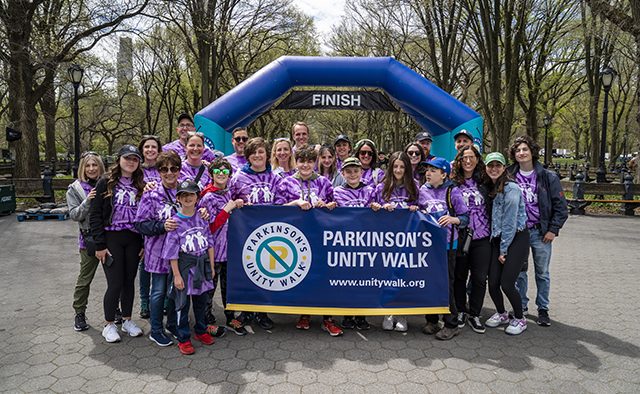 Each year, a community of people living with Parkinson’s and their friends and families gather for the Parkinson’s Unity Walk, an annual event held in New York, US, to raise awareness and funds for the condition.

Since its inception in 1994, the event – hosted by the US non-profit Parkinson Alliance – has grown dramatically. With participants rising from around 200 in its first year to 11,000 in the US alone in 2019, the Unity Walk has raised more than US $29 million for research. 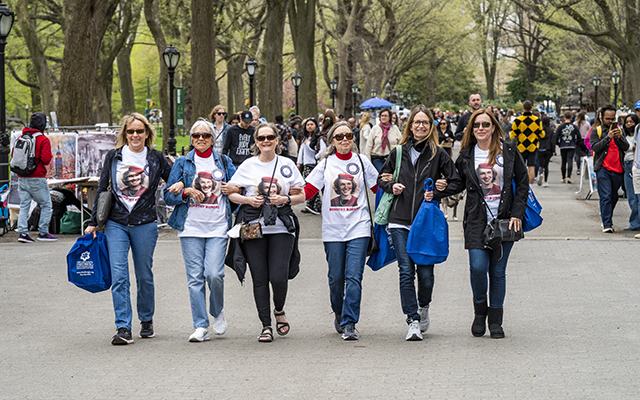 The event takes places annually in New York, US.

Now, Parkinson Alliance has announced that the production and ownership of the Unity Walk are being transferred to The Michael J Fox Foundation (MJFF).

Speaking on the ownership change in a press release, Carol Walton, Executive Director of Parkinson’s Unity Walk and President and CEO of Parkinson Alliance, reassured members that the needs of the event would still be met.

“The shared goal of both the Unity Walk board and MJFF will be to preserve the Walk’s legacy and tradition as a unifying occasion for our community,” she said. “As a trusted leader and community mobiliser, MJFF can leverage its network and resources to ensure that the event’s mission endures and supports the needs of all people and families affected by this condition.” 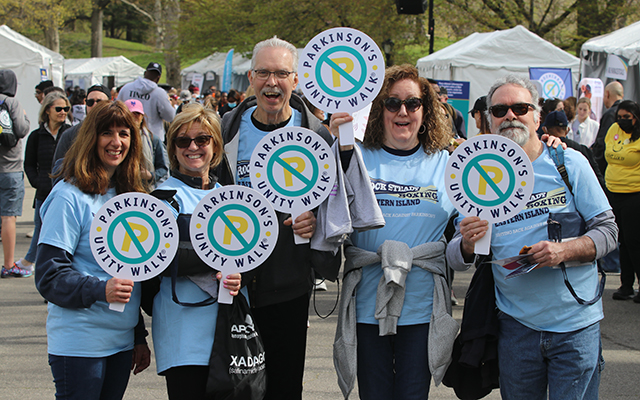 Carol Walton, Executive Director of Parkinson’s Unity Walk said the event will remain a “unifying event” for the community.

The organisations have confirmed that the Unity Walk will continue to be a day for the community to come together and fundraise, with 100% of proceeds from the event dedicated to supporting research and policy priorities for those living with the condition. MJFF will also oversee updating participants and members of Parkinson’s community on details for the April 2023 event.

Michael J Fox, the former movie star who founded MJFF, highlighted the importance of the event in a press release: “When Parkinson’s community rallies together, magical things happen,” he said. “For years the Unity Walk has united patients and families raising millions of dollars to advance critical programs and research. We look forward to continuing the incredible legacy of this event.”