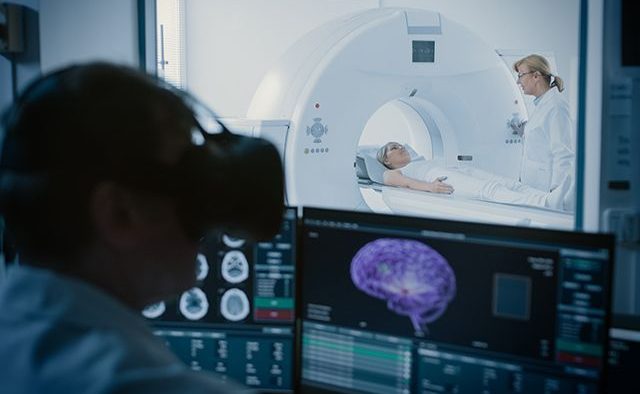 Findings from the Hebrew University of Jerusalem, Israel, unveil a potential new method for detecting Parkinson’s at its early stages

Diagnosing Parkinson’s early on can be challenging, because traditional brain scans such as MRIs cannot typically detect early signs of the condition.

Now, researchers at the Hebrew University of Jerusalem in Israel have developed a potential new method for recognising cellular changes in people with Parkinson’s. How? By adapting a technique known as quantitative magnetic resonance imaging (qMRI).

“What we have discovered is the tip of the iceberg,” said Professor Aviv Mezer, who led the team of researchers at the university. The findings were published in the journal ‘Science Advances’.

“When you don’t have measurements, you don’t know what is normal”

While typical MRI scans are designed to capture visuals of the brain, qMRIs can reveal non-visual metrics of the chemical structure and makeup of brain tissue, helping to uncover unique insights.

Previously, structural sensitivities of these measurements meant that they could only be completed post-mortem, and as such could not be used to help detect conditions such as Parkinson’s.

“When you don’t have measurements, you don’t know what is normal and what is abnormal brain structure, and what is changing during the progress of the disease,” said Mezer.

But by adapting qMRIs using a novel method developed by Mezer’s doctoral student Elior Drori, the researchers were able to identify biological changes in the cellular tissue of the striatum, an organ known to deteriorate during the progression of Parkinson’s. The method also revealed that some of these changes were associated with early stages of the condition.

Commenting on the findings, Mezer said: “The new information will facilitate early diagnosis of the disease and provide ‘markers’ for monitoring the efficacy of future drug therapies.”