What if Father Christmas had Parkinson’s disease? 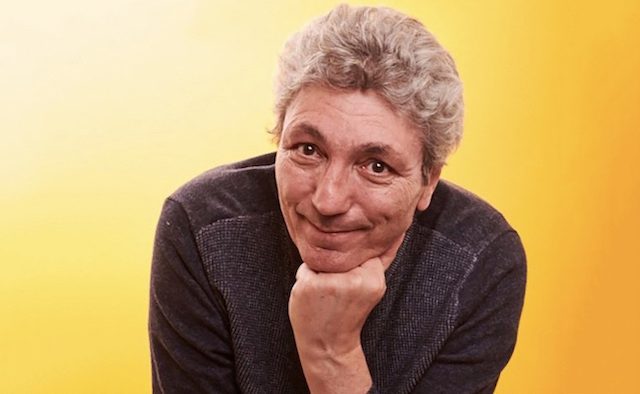 UK comedy legend Paul Mayhew-Archer, who was diagnosed with Parkinson’s in 2011, has performed a new poem which imagines that Father Christmas has Parkinson’s – as part of a charity Christmas appeal

What if Father Christmas had Parkinson’s?

This is the question posed in a new poem written by UK TV comedy writer, Paul Mayhew-Archer MBE.

As part of a Christmas appeal for UK charity Cure Parkinson’s, Archer’s poem, ‘When Santa got Parkinson’s’, was performed online by members of Parkinson’s community at the virtual Christmas concert, ‘Carols for a Cure’, on 8 December.

Archer’s poem imagines a Christmas where Santa Claus is diagnosed with Parkinson’s, in a humorous and touching story that ends by encouraging the public to help in the search for a cure for the condition. 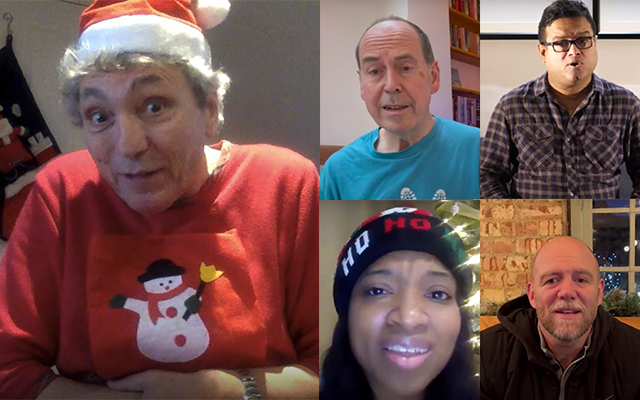 Archer, known for co-writing the British comedy series ‘The Vicar of Dibley’, was diagnosed with Parkinson’s in 2011. Last year, he was appointed a Member of the Order of the British Empire for his services to people with the condition.

Watch ‘When Santa got Parkinson’s’: A light-hearted documentary called ‘Parkinson’s: The Funny Side’

‘Shake with Laughter’ returns to London