This lack of discussion, almost a conspiracy of silence, does not serve patients well

We need to talk about impulsive behaviours and Parkinson’s disease 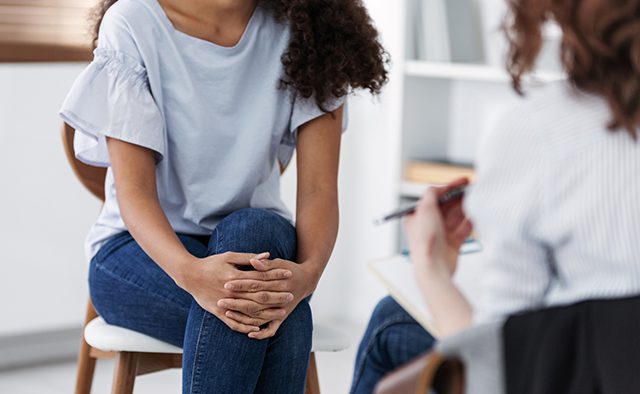 In anticipation of our upcoming podcast episode on impulsive and compulsive behaviours, we spotlight what four interviewees have to say about the topic – and how it is linked to Parkinson’s

Why do some people with Parkinson’s develop impulsive and compulsive behaviours?

As part of our ‘Ask the expert’ series, we heard from neuroscientist and psychiatrist Dr Philip Mosley about the severe impact “behavioural addictions” can have on people with Parkinson’s.

To gain further understanding about why people with Parkinson’s can develop impulsive and compulsive behaviours, Philip contributed to a study which set up a virtual casino for people with the condition. The aim was to explore why some people who take dopaminergic medication struggle with these problems.

“If we can unravel why a problem occurs, or at least explain some of the variability,” he said, “then we can deliver more accurate and personalised information to people with Parkinson’s.” Recognising the added challenges of stigma when it comes to behaviours like gambling, binge eating or hypersexuality, Philip advocates for a “non-judgemental atmosphere” to help people talk freely about these issues.

His advice? “Don’t despair – you can recover from these problems.”

The issue affects women, too

US-based writer Heather Kennedy hadn’t questioned how Parkinson’s might impact her as a woman until she realised how the condition affected menstruation – and she became aware of biased perceptions within the community.

“One thing I’ve noticed in Parkinson’s community is how women are openly shamed for experiencing impulse control disorders to do with sex,” she said. “But when it’s men, you hear that phrase: ‘Boys will be boys’. I just think that dynamic is so wrong.”

Heather herself experienced “hyper compulsion” related to cleaning and shopping. “These drugs are powerful, and they cause major changes in us,” she said. “We need more warning about that.” 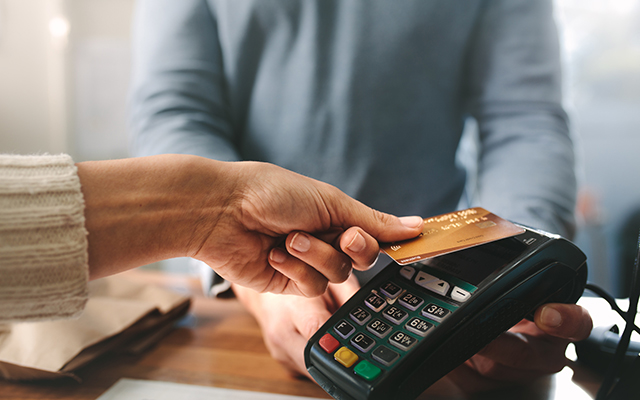 Stigma can add salt to the wound

When creating a film about Parkinson’s, UK neuroscientist and writer Jon Stamford knew he wanted to avoid making something too medical or “unfocused”.

“Patients are tired of being lectured to,” he noted. “We wanted to engage with them.” To do this, he partnered with Norwegian filmmaker Anders M Leines to create a series of short films addressing the aspects of Parkinson’s that are rarely discussed openly.

“This lack of discussion, almost a conspiracy of silence, does not serve patients well,” said Jon. “People who suffered from impulse control disorders… can realise that they are not alone, and these aspects can be treated. Openness can only be good.”

Communication and support are key

When Matt Eagles first started using a ‘dopamine agonist’ (medication which mimics dopamine in the brain), it appeared to be working well. But some 18 months later, he found himself addicted to gambling apps on his phone.

“I’d go to the bathroom just to play on fruit machines, video poker and roulette in secret,” he recalled, “losing the money that my fiancée and I had saved.”

When he admitted the situation to his fiancée, the pair realised he must have been suffering from an impulse control disorder. After seeing a specialist and being weaned off the medication, Matt experienced fewer impulses to gamble. “It was such a relief,” he said.

“The drugs really did help with mobility, so coming off them has meant that my Parkinson’s is worse,” he added. “But it’s a consequence that I’ve learned to live with. The medication was literally ruining my life.”

To learn more about how impulsive and compulsive behaviours can impact people living with Parkinson’s, tune into our upcoming podcast episode on the topic – which will launch on 24 February.

Until then, explore other episodes of the Parkinson’s Life podcast.

This lack of discussion, almost a conspiracy of silence, does not serve patients well

How some medication can cause gambling, hypersexuality and more