It’s not just about us saying there’s a problem – sort it. It’s about saying: ‘Here are some ideas, solutions and suggestions – what do you think? 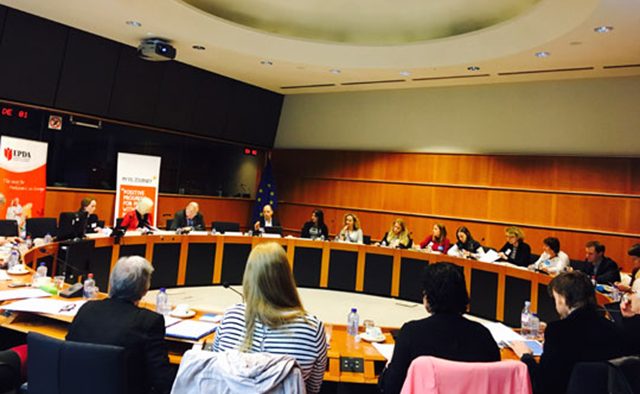 We spoke to Russell Patten, director general of Parkinson’s Europe, about how a survey exploring Parkinson’s knowledge among European officials led the organisation to step up its advocacy strategy

How much do policymakers know about Parkinson’s?

This was the question facing director general Russell Patten and the rest of Parkinson’s Europe. “Our gut reaction was that politicians and officials in Brussels, Belgium – the seat of the European Union – were clueless about the condition,” he says.

A former lobbying consultant now based in the UK, Russell has worked for the newly rebranded Parkinson’s Europe for around six years. He has come to understand that campaigning for Parkinson’s is not just about getting colleagues “in front of key politicians” – but also that understanding policymakers’ perceptions of the condition is key to facilitating a suitable response.

So, in 2020, Parkinson’s Europe launched a survey with two main goals: to identify the level of knowledge among European Union (EU) policymakers, and to provide a communication tool designed to promote engagement with the organisation’s contacts.

“We felt nothing was being done in Europe, and a lot more could be done to move things forward,” Russell reflects. “So we thought, ‘Let’s just do a survey to see if our perception is correct.’” 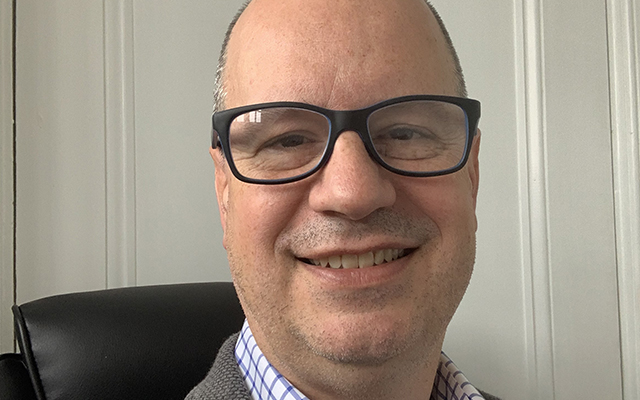 Russell explains his role is not just about getting colleagues “in front of politicians”.

The survey included educational information with each question, to share knowledge while gathering responses. For example, the question “Do you feel that you know enough about Parkinson’s?” was supplemented with information about the demographics of people with Parkinson’s – explaining that the condition doesn’t only impact older people.

While online responses to the survey were limited, direct calls to over 200 of the organisation’s contacts enabled Russell to gather a range of thoughtful responses. “The general view was, ‘That’s an old person’s disease, and you die from it.’ There was a lack of understanding.”

Yet one survey result surprised the organisation: more than half of the respondents said they knew somebody living with the condition. “I thought that was interesting,” Russell notes. “On one hand, they’ve come across people with Parkinson’s, but on the other, they know nothing about it.”

The survey also revealed a daunting figure: 97% of respondents felt they were not sufficiently informed about the condition.

But for Russell and the rest of Parkinson’s Europe, this proved a challenge worth undertaking: “The baseline for us was, first and foremost, to educate decision makers about Parkinson’s.”

The team was bolstered by results demonstrating that policymakers would turn to patient organisations, such as Parkinson’s Europe, to learn more. “We’re the gateway,” says Russell. “That opened the door for us to say, ‘Well, if you’re not sufficiently informed, we will go out there and inform you.’” 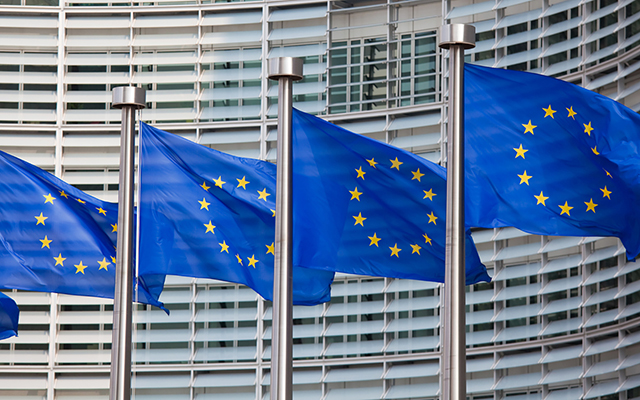 Parkinson’s Europe is working this year to “raise the profile of Parkinson’s as a condition”.

Using findings from the survey, the organisation has focused on developing a stronger political advocacy strategy. Its aim? To “raise the profile of Parkinson’s as a condition”, says Russell. “Decision makers need hard facts – but they also need to hear the emotions from case studies.”

Part of this strategy has involved creating A Parkinson’s Manifesto for Europe, which aims to ensure policymakers know what people with Parkinson’s need. The manifesto will launch at a virtual event on 20 October at 15:00 CET. “It’s a blueprint for the wishes of the community,” says Russell. From this, it’s hoped that the EU will develop an initiative and action plan to support better treatment and an eventual cure for the condition.

Another strategy goal is to establish a broader approach to political advocacy by coordinating with organisations like The Michael J Fox Foundation and the World Health Organisation. As Russell explains, this will allow a “global alliance of organisations who have a broad geographical reach to come together and think about what can be done from a policy and legislative point of view”.

By placing an even keener focus on raising awareness of the condition, Russell and his team hope to put Parkinson’s “on the radar screen” before the new EU parliament is elected in three years.

“It’s not just about us saying there’s a problem – sort it,” Russell says. “It’s about saying, ‘Here are some ideas, solutions and suggestions – what do you think?’”

It’s not just about us saying there’s a problem – sort it. It’s about saying: ‘Here are some ideas, solutions and suggestions – what do you think?