If more people know more about the realities of living with Parkinson’s, then I think there’ll be more funding and action to end it 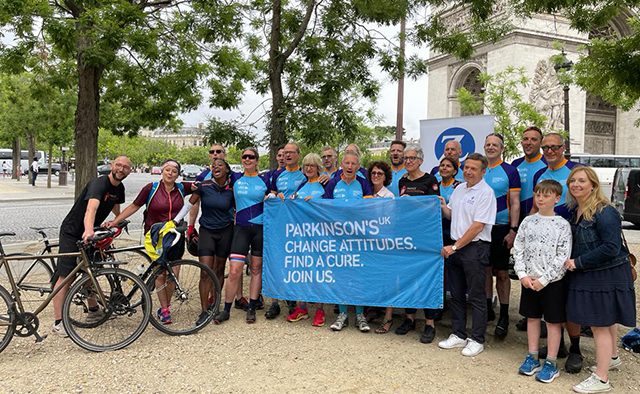 Gary Shaughnessy, chair of the charity Parkinson’s UK, tells us about his “wonderful” experience completing the Arch to Arc triathlon and why “a positive mindset is vital”

“Each year, I’ve taken on a sporting challenge – and each year it’s become a bigger challenge.”

Since being diagnosed with Parkinson’s in 2015, UK-based Gary Shaughnessy, chair of the UK charity Parkinson’s UK, has been committed to raising awareness of the condition through fundraising challenges.

The main challenge this year? Completing the Arch to Arc triathlon. Over the course of four days in June, Gary ran 84 miles from London to Dover, UK, rowed more than 21 miles across the English Channel and cycled 190 miles to Paris, France, where he crossed the finish line. Known as the ‘hardest triathlon in the world’, the full race has only been completed successfully by 46 athletes worldwide. 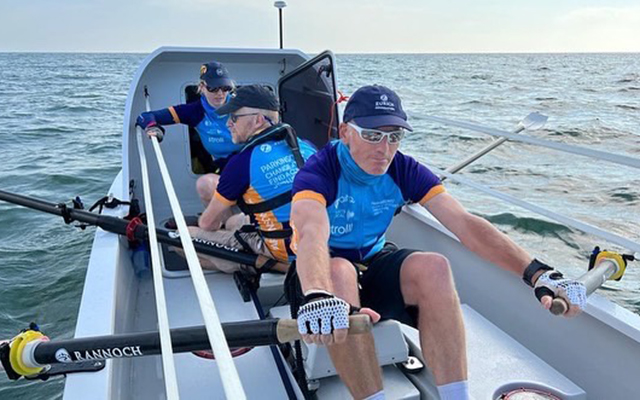 Gary Shaughnessy rowing across the Channel.

Despite the challenges that faced him along the way – whether it was the unpredictable weather flickering between sunshine and hail, or the sea sicknesses and dehydration he endured at sea – Gary says the triathlon was a “wonderful experience” enhanced by a “brilliant team”.

“The incredible feeling of relief, pride and camaraderie was something I will never forget as we made our own bit of history,” he said.

Speaking to Parkinson’s Life about the inspiration for the challenge, Gary said: “A few years ago, fundraiser Chris Leek took on Arch to Arc in honour of a relative who had Parkinson’s. This was the catalyst that ignited the thought: wouldn’t it be great to show it could be possible for a person with Parkinson’s to successfully complete the challenge?”

Gary speaks highly of the benefits regular exercise can have in helping to manage symptoms of the condition. “A positive mindset is vital for taking control of what you can do,” he says. “I’ve found that improving my physical health has helped my mental well-being.”

He explains that, when he was first diagnosed, the information he received about the condition “seemed to emphasise decline and degeneration, with a large focus on medication”. Since then, he has been determined to place greater weight on “living” with Parkinson’s. 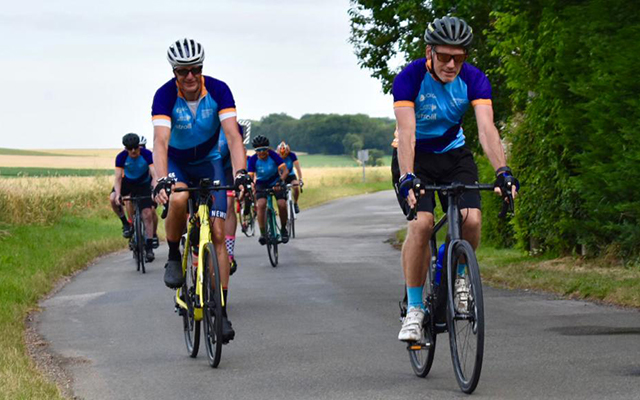 “I have been so impressed by so many in our community who have focused on what they can do rather than what they can’t – and they seem to enjoy life more,” he says. “We are all still capable of achieving our goals with the right amount of perseverance and preparation. Though I am not suggesting everyone should attempt a challenge like this – I believe setting a challenge or target to work towards can and will benefit all.”

Gary hopes that achieving this incredible feat will help bring greater awareness of the condition: “If more people know more about the realities of living with Parkinson’s, then I think there’ll be more funding and action to end it.”

His advice for others looking to campaign? “Get the best possible team around you – and be lucky! I definitely had both, and I can’t say thank you enough.” 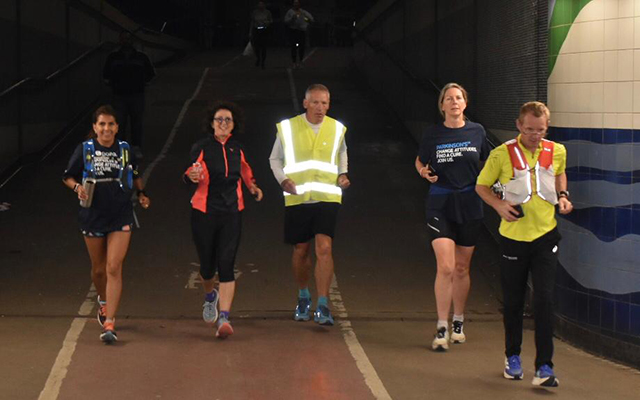 Gary hopes his achievement will help raise awareness of Parkinson’s.

If more people know more about the realities of living with Parkinson’s, then I think there’ll be more funding and action to end it

Why Colonel Guy Deacon is travelling across Africa to raise awareness

Take part in an exercise initiative for Parkinson’s disease