“We could significantly reduce the probability of diagnostic error” 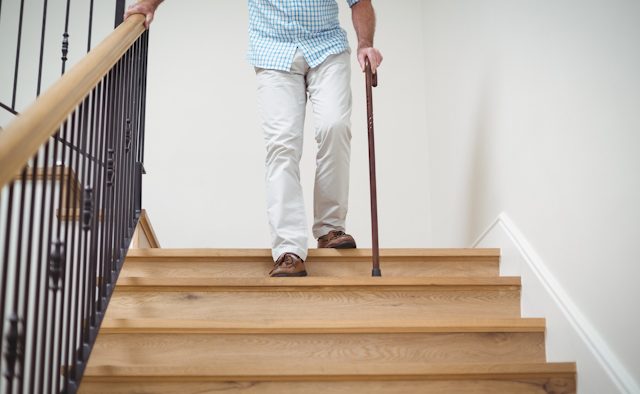 New research from scientists at São Paulo State University, Brazil, highlights the value of gait measurement in identifying Parkinson’s and shows how new technologies may help diagnose the condition

Could a machine learning algorithm that measures gait help detect Parkinson’s progression? The answer, according to a team of researchers in Brazil, might be yes.

Parkinson’s can be difficult to diagnose, particularly at early stages, because there is no specific test for the condition. Now, scientists based at the São Paulo State University (UNESP) have turned to artificial intelligence to tackle this issue. Findings from their study were published in the journal Gait & Posture.

The study’s participants included 63 people living with Parkinson’s and a control group of an equal number. Everyone in the study was above the age of 50.

As an initial step, the researchers established four gait-related features that are key to identifying Parkinson’s: step length, velocity, stride width and consistency of walking form.

“We chose gait parameters as the key criteria because gait impairments appear early in Parkinson’s and get worse over time,” commented Fabio Augusto Barbieri, a UNESP professor and co-author of the study, “and also because they don’t correlate with physiological parameters like age, height and weight.”

The team also created two machine learning models: one for identifying the condition’s severity and one designed to help diagnose it. A special motion-capture camera was then used to measure each study participant’s gait. These measurements were analysed and compared between the two groups.

According to the researchers, the models were found to identify the condition with an accuracy rate of approximately 84.6%. So, what might that mean for people with Parkinson’s?

“We could significantly reduce the probability of diagnostic error by combining clinical assessment with artificial intelligence,” said Barbieri.

Improved posture may be just one benefit