Watch this amazing video of first Parkinson’s treatments from 1963 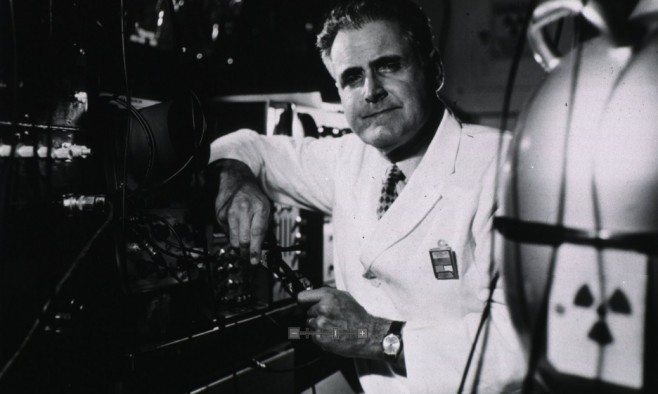 Videos showing the first people ever to be treated for the symptoms of Parkinson’s disease with levodopa have been unearthed by researchers working with the Neurological Journal.

The footage, hidden for half a century, shows Chilean miners with severe movement problems improving on daily doses of levodopa. According to the video’s narrator, the first patient shown in the video “worked only six months [in the mine] when he developed the dystonia.”

The patient’s “greatest marked symptom was hyper-extension of the feet [and] difficulties to open the hands due to simultaneous contractions of agonist and antagonist muscles.”

The patient is then shown outside and narrator states that “on L-dopa he’s able to run. During gait the hyper extension has disappeared, he’s able to press the heels against the grass […] the arms can be lifted and the hands opened without any difficulties.”

The videos were filmed by George Cotzias at Brookhaven National Laboratory in Upton, New York. In 1963, Cotzias learned of four workers in in Chilean mine, who had developed a syndrome resembled Parkinson’s through inhaling manganese dust.

The footage was rediscovered by Marcelo Miranda, a researcher at Clinica Las Condes in Santiago, Chile and uploaded to YouTube.