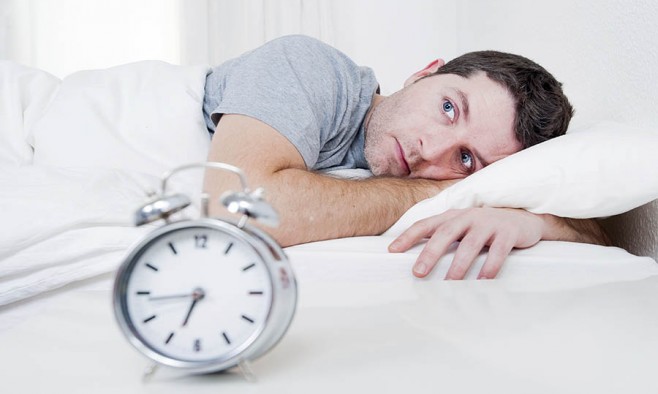 Can scientists find a way to stabilise the body clock and improve sleep patterns for people with Parkinson’s?

Campaigners have announced plans for a study they hope will “shed new light” on the impact of disrupted sleep in diseases such as Parkinson’s.

The project, titled ‘Action on Sleep & Wake in Neurodegeneration’, is a partnership between the UK charity Beat Parkinson’s and researchers at the University of Birmingham.

According to Danny Lavender MBE, founder of Beat Parkinson’s, the aim is to raise funds for research on the impact of an “intact body clock” and for the development of “novel behavioural therapeutic approaches to improve life quality in neurodegeneration”.

People with Parkinson’s disease tend to experience more severe sleep disruptions than similarly aged people without the disease. The most commonly reported sleep-related problems are the inability to sleep through the night, difficulty returning to sleep after awakening, and excessive daytime sleepiness.

The study ultimately hopes to find ways to “stabilise” sleep rhythms in people with Parkinson’s, in order to reduce such symptoms.

Lead researcher Dr Roland Brandstaetter – a neuroscientist and circadian biologist specialising in the human body clock at the University of Birmingham – said: “Our research will shed new light on the impact of disrupted sleep-wake rhythms in neurodegenerative disease and allow us to develop a novel behavioural therapeutic approach to stabilise sleep-wake rhythmicity in patients with neurodegenerative symptoms to improve wellbeing and quality of life.”