Virtual reality exercises “could reduce falls” for people with Parkinson’s 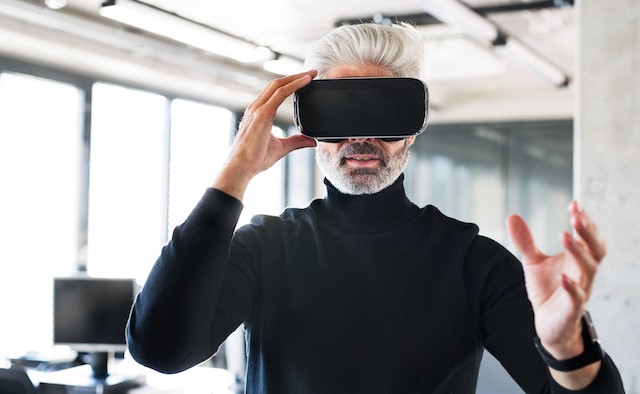 A recent study conducted by Tel Aviv University, Israel, has suggested that a combination of virtual reality and treadmill exercise could dramatically reduce the likelihood of falling among people with Parkinson’s.

The study, published in the medical journal ‘Neurology’, split 17 participants into two groups – one combining treadmill exercises with virtual reality and the other using just treadmill training.

The research, which was carried out over six weeks, found that those using a combination of virtual reality and treadmill exercises were less likely to fall, reflecting enhancements in their motor control.

Professor Jeff Hausdorff, who conducted the study at Tel Aviv University, said:“We showed that a specific form of exercise targeting the cognitive control of gait leads to a significantly lower fall rate in Parkinson’s patients.

“The virtual reality gait program, in which patients must avoid obstacles, enhances the patient’s cognitive performance and thus reduces the requirement for prefrontal brain activity.”