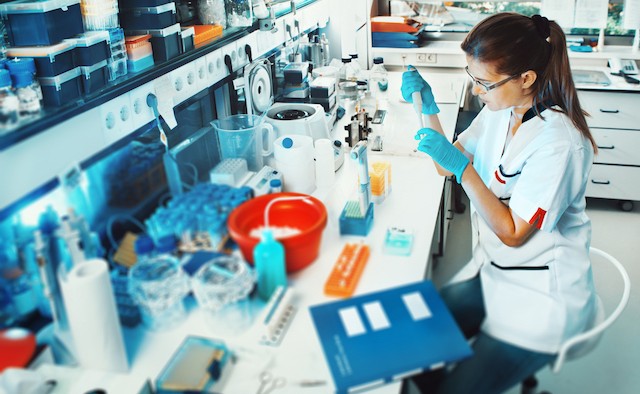 The European Parkinson’s Disease Association (EPDA) has praised Professor Roger Barker’s “engaging” approach in a video explaining the potential for new stem cell technologies in the treatment of Parkinson’s.

In the film, produced by the charity Parkinson’s UK, the professor of clinical neuroscience at The Cambridge Stem Cell Institute, University of Cambridge, UK, says: “The great excitement that I have for stem cells is the potential to change the natural history of treated Parkinson’s.”

Speaking from an office at the university, he adds: “Stem cells for Parkinson’s, I think, have two exciting new developments.

“One is the use of them for treating the disease – transplanting them into the brain to replace the lost dopamine cells. The other is this new technology, which has been around for about a decade now, where you can reprogram adult cells in the body back to stem cells and then turn them into any cell that you want.” 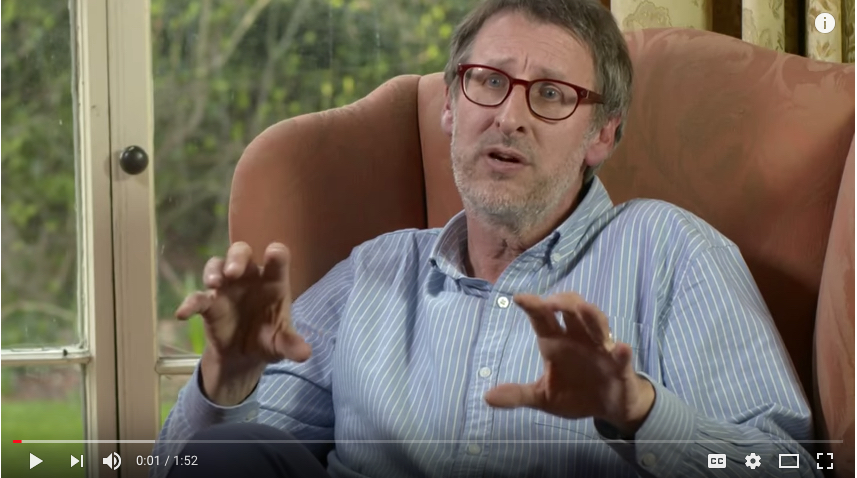 Carolyn Loveless, information and research lead at the EPDA, was impressed by Professor Barker’s succinct, informative approach in the 90-second video, and said it would be useful for those seeking more information about potential treatments.

She said: “I get a lot of enquiries from people saying they’ve heard about this or that stem cell clinic and they’re not really sure what the options are. Obviously there’s a lot of uncertainty because it’s quite a serious treatment to consider.

“Compared to other videos I’ve watched on this topic, this film is very engaging and simple to follow, and I think answers a lot of the questions that people have.”

She said Professor Barker “distills a complex subject down to the real the nub of the issue – what stem cell treatment really is, and the recent major developments that offer some hope as potential treatments”.