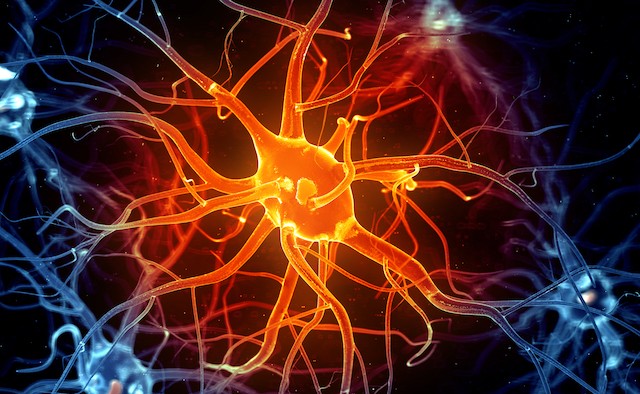 Every human brain is unique and every course of Parkinson’s disease has its own characteristics. In deep brain stimulation (DBS) therapy, physicians aim to target a very specific part of the brain – the subthalamic nucleus – in order to mitigate Parkinson’s symptoms.

Up until now, conventional DBS systems only allowed for stimulation with ring electrodes. With these electrodes, stimulation took the form of a ring around the electrode in the lead that was implanted into the patient’s brain. This meant that while physicians tried to target a very specific area of the brain, they always ran the risk of stimulating its neighbouring regions – since they could not steer the stimulation precisely. Unintended and unwanted stimulation could cause side effects such as speech problems.

The latest generation of DBS devices allow physicians to precisely steer the stimulation to target one specific area of the brain – significantly reducing side effects from unwanted stimulation. Our directional DBS systems use novel lead designs with segmented electrodes that allow the activation of individual electrode contacts. In addition, the technology in the pulse generator that powers the leads – the Multiple Independent Current Control (MICC) technology – allows the physician to specify exactly the amount of current needed for every contact of the electrode.

Through activating specific electrode contacts, and defining the amount of stimulation for each contact, stimulation precision is significantly increased. It is similar to shining a light on a specific spot with a flashlight. With the new systems, physicians now have full control of the stimulation steering and an increased set of stimulation options.

The controversial history of foetal tissue and stem cell therapies