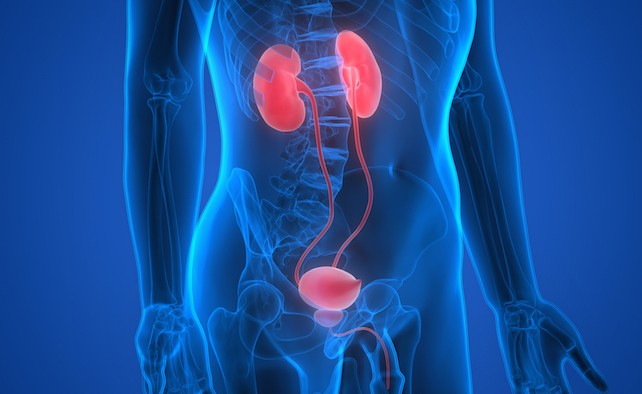 ‘Urinary problems in Parkinson’s Disease’ is the title of the next instalment in the free Third Thursdays webinar series by the Michael J Fox Foundation. This episode will be broadcast on 20 April at 12:00 EST.

The hour-long webinar is hosted by journalist, and principal moderator for Partners in Parkinson’s, Dave Iverson. In this podcast, Dr Janis Miyasaki, who directs the movement disorders programme at the University of Alberta, Canada, will discuss urinary difficulties in Parkinson’s disease.

Urinary function is governed by the body’s autonomic nervous system, which regulates functions such as bowel and bladder control. Parkinson’s can adversely affect these systems, however the problems are not always recognised by patients and physicians.

On the Fox Feed Blog, Dr Janis Miyasaki says: “For many women they’re often told that this is a function of aging, and men are often told that this is probably just your prostate. So it is important for the patient to be aware of this, be proactive, bring it to their neurologist’s attention or the primary care physician’s attention and actually seek out a urologist who is familiar with Parkinson’s disease.”

It’s free to join the live webinar, just register here up to 15 minutes before its start time at 12:00 EST on 20 April. Listeners can submit their own questions to the experts while the discussion is happening in real time. And if you can’t make it for the live broadcast, catch the recording in the library archive here.

Read more: WEBINAR: Learn about the role of intestinal bacteria in Parkinson’s disease

A roundup of Parkinson’s news stories in January