We want to help people with Parkinson’s to live the best lives they can for as long as they can, and this project aims to empower patients to take control of their own condition 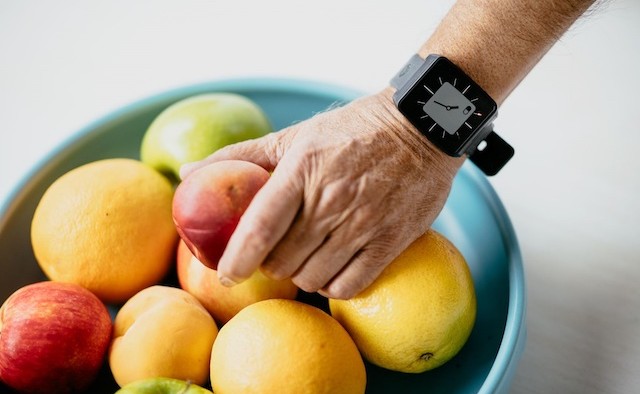 A wearable wristwatch device that is able to track Parkinson’s symptoms has been labelled “the future of Parkinson’s care”.

Parkinson’s KinetiGraph (PKG) is being used in a UK-wide trial, launched by the University of Plymouth and University Hospitals Plymouth NHS Trust, UK, which aims to redesign existing care services by tracking common Parkinson’s symptoms remotely.

As part of the pilot study, called ‘Developing Home-based Parkinson’s Care’, 150 people living with Parkinson’s will wear the PKG over a six day period and have their symptoms analysed by researchers. If the initial study is successful, the team plans to roll out the service across the country.

Despite guidelines suggesting biannual reviews, research from the University of Plymouth found that 46% of these appointments were delayed by more than six months, and 60% of people with the condition have not had an appointment with a community nurse in the last year.

The project team hopes that offering a remote service will improve the welfare of people with Parkinson’s, overcome the challenge of appointment delays and help ease pressure on the National Health Service.

In this two-minute video created by the project team, participants in the trial express their demand for developing a new care system – and healthcare professionals outline how home-based interventions could benefit everyone.

One study participant, John Whipps, said: “I hadn’t seen a Parkinson’s specialist for over a year, and my symptoms were fluctuating. Something in the system needs to change. Hopefully the new service design will make life easier for others like myself living with the condition.”

Emma Edwards, a Parkinson’s specialist nurse, said: “As part of the project team, I hope we – patients, carers, nurses and researchers – can co-design a new service to reduce the strain on healthcare professionals, and help us to give the best possible care to those who need it.

“Some patients might not need help for months, while others will need it often. I hope the technology and the new service will make life a lot easier for all concerned, and ultimately improve care for people with Parkinson’s.”

Dr Camille Carroll, said: “We want to help people with Parkinson’s to live the best lives they can for as long as they can, and this project aims to empower patients to take control of their own condition.”

The project has been funded by The Health Foundation and Parkinson’s UK – and partners include the Cure Parkinson’s Trust, Global Kinetics Corporation and renowned Parkinson’s expert Bas Bloem.

We want to help people with Parkinson’s to live the best lives they can for as long as they can, and this project aims to empower patients to take control of their own condition