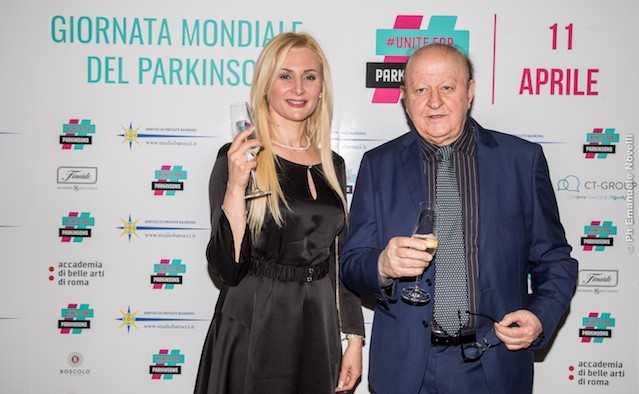 The 11 April marked World Parkinson’s Day and the second #UniteForParkinsons campaign. From Africa to Asia, we take a look at how campaigners around the world marked the events

On World Parkinson’s Day the world came together to join the second ever #UniteForParkinsons campaign.

The campaign – launched by Parkinson’s Europe and Parkinson’s UK – was a huge success, connecting with 199 different countries across the globe. The special #UniteForParkinsons hashtag was also used over 17,000 times – more than double last year’s figure – and the campaign reached a total of 8 million people.

To support #UniteForParkinsons, and mark the day in general, campaigners from all corners of the world teamed up to raise awareness.

Parkinson’s Centre at the San Raffaele Pisana hospital in Rome, Italy, supported the campaign with a charity gala dinner. The event was attended by a variety of famous faces – such as actress Tosca D’Aquino and TV presenter Massimo Boldi – who enjoyed a charity auction with prizes including a football shirt signed by former Italian footballer Francesco Totti. 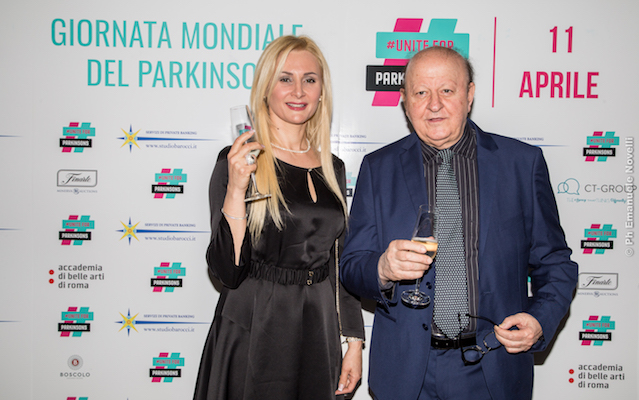 The Malaysia Parkinson’s Disease Association and the University Kebangsaan Malaysia Medical Centre supported the campaign with a dance performance at a “Pause for Parkinson’s” themed event held at the hospital. 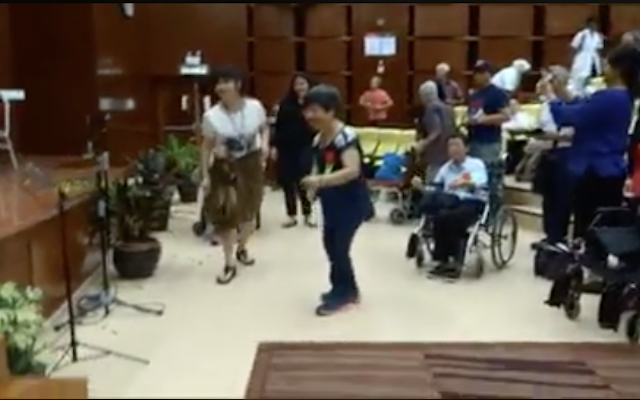 In Victoria, Australia, the Donvale Rehabilitation Hospital encouraged all staff to take part in an intensive exercise regime to support World Parkinson’s Day and #UniteForParkinsons. 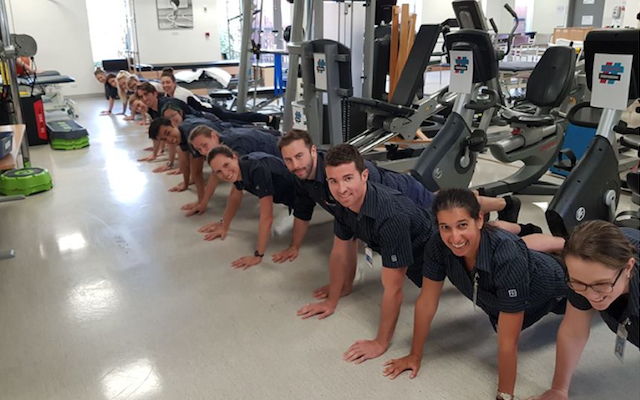 The Neurology Awareness and Research Foundation, Pakistan, and the Movement Disorder Society of Pakistan held a special walk on World Parkinson’s Day to raise awareness about the condition. 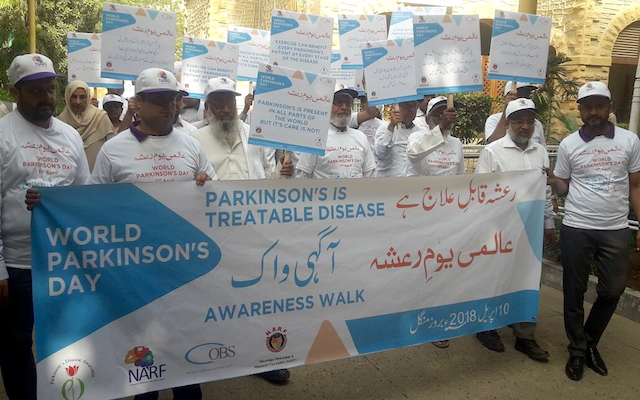 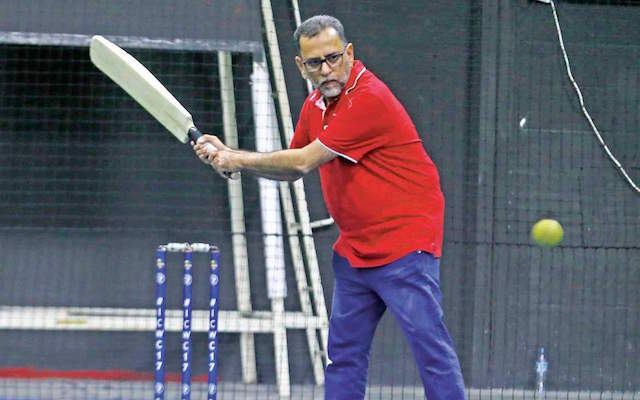