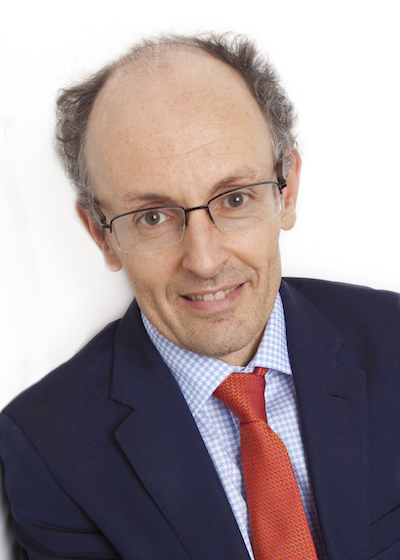 Tom was my friend and inspiration. He inspired me to start my own foundation 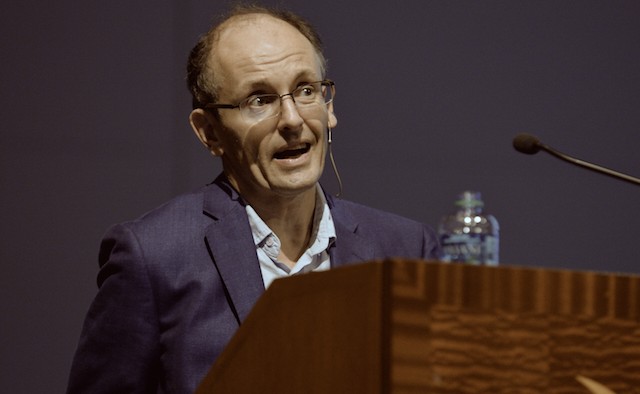 Social media users within Parkinson’s community and beyond, led by BBC journalist Jeremy Vine, have reacted to the death of The Cure Parkinson’s Trust co-founder Tom Isaacs

Emotional outpourings from social media users and Parkinson’s organisations have been published around the world in response to the news that Tom Isaacs, co-founder of The Cure Parkinson’s Trust, died on Wednesday 31 May.

Not long after the news broke, members of Parkinson’s community took to Twitter to pay their respects.

Parkinson’s UK CEO Steve Ford said it was a “very sad day” and described Isaacs as “such an inspiration”.

Such a sad day. Tom was such an inspiration to Parkinson's community. Thoughts are with everyone at @CureParkinsonsT https://t.co/DEFxvkDzoj

The Michael J Fox foundation spoke of the loss Parkinson’s community had experienced.

We join Parkinson’s community in mourning the loss of Tom Isaacs, President of The Cure Parkinson's Trust. https://t.co/c6ByzZBuZR

Ann Hanley, founder of the Ann Hanley Parkinson’s Research Fund, revealed that it was Tom Isaacs who inspired her to start her own Parkinson’s organisation.

Ann said: “I am so devastated by the news. Tom was my friend and inspiration. He inspired me to start my own foundation.

“He was a giant among men, a visionary, a dreamer, a man who never gave up, who never quit. He made me laugh and was ever the optimist. I thank God for the privilege of knowing Tom and though saddened by his early demise, he will forever be with me in my thoughts and prayers as I continue to dedicate my life to our common cause.”

The British and Irish Lions, who hosted a charity dinner for The Cure Parkinson’s Trust in April, passed on a message of support.

The British & Irish Lions are very sad to hear the passing of the inspirational Tom Isaacs. https://t.co/e3acUAhKo7

Twitter user Sara Houston commented on how important Isaacs had been in taking forward research into Parkinson’s disease.

Tom Isaacs was such a generous and inspiring man. He did much to influence grassroots and research action for #Parkinsons https://t.co/YAtV1Iq6cd

Lisa Vanderberg shared her devastation at the news, describing him as a “generous and inspiring man”.

I'm devastated. This wonderful man of such drive, grace and humor leaves an enormous wake of grief behind him. RIP https://t.co/hTQkQG8QoI

Join the cure debate: a panel of experts, including Tom to argued as to whether Parkinson’s community is overly focused on finding a cure, January 2016.

We interviewed Tom to find out more about how the ‘Cure3’ exhibition, a contemporary art exhibition and auction – which included work from Damien Hirst, Grayson Perry and Sarah Lucas – raised money for The Cure Parkinson’s Trust, January 2017.

Tom was my friend and inspiration. He inspired me to start my own foundation

Learn about the man who first documented Parkinson’s disease