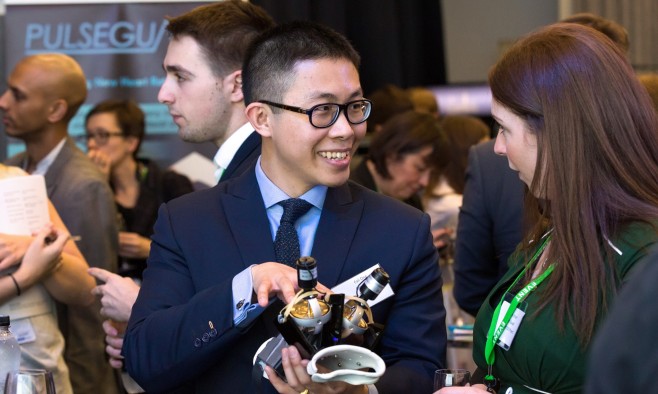 The company behind GyroGlove has announced plans to bring the tremor-reducing device into production in 2017, following final testing and prototype development.

Founder Faii Ong, said: “We are in the midst of our last round of comprehensive modelling followed by prototyping for manufacture. After months of much grimacing, testing, caffeine and gnashing of teeth, the modelling results confirm all the live testing and data.”

GyroGlove is hi-tech glove that mechanically stabilises hands for people living with Parkinson’s. Further testing will begin in March 2017 and the company is calling for more volunteers to take part in the process.

Sign up here to join the GyroCircle test volunteers group

Read more: GyroGlove inventor: the inspiration behind our tremor-reducing glove

Read more: How much would you pay for the tremor-reducing GyroGlove?