Take part in the survey on Parkinson’s and ‘advanced’ therapies. 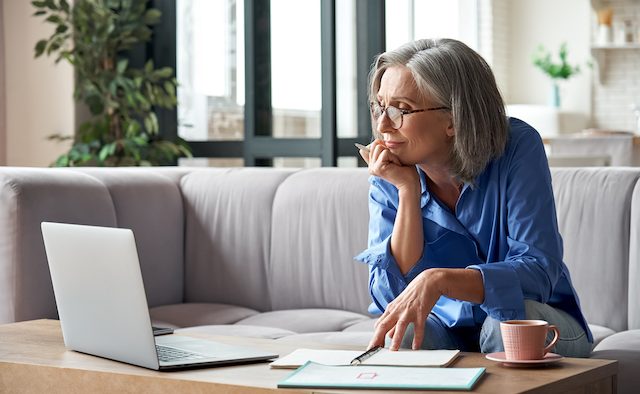 Research suggests that getting access to non-oral therapies earlier could improve quality of life for some people with Parkinson’s disease – but that most don’t have access to enough information about them. A new survey aims to help tackle the problem

How much do you know about the treatments available for people with later-stage Parkinson’s disease? A new survey from the Parkinson’s Europe and UK-based company Britannia Pharmaceuticals is investigating what information people with the condition receive about therapies for so-called ‘advanced’ Parkinson’s, and about non-oral therapies.

“‘Advanced’ therapies, as they are often referred to, are a fundamental topic for people with Parkinson’s, their families and carers as the different therapies on offer can often lead to highly effective results,” says Russell Patten, director general of Parkinson’s Europe.

“And yet it is clear from various forms of research that not enough information or awareness is provided to Parkinson’s community from healthcare professionals. We want to try and change this reality.”

Take part in the survey

In later-stages of the condition, oral medications can be less effective in treating symptoms – and research suggests that starting non-oral therapies at an earlier stage may lead to an improved quality of life that lasts for a longer time.

Patten describes the fact that many do not receive the right information at the right time as a “serious problem” for people across the world which “potentially prohibits them from receiving the optimal treatment”. Through the new survey, launched on Wednesday 31 March, Parkinson’s Europe and Britannia hope to identify gaps in knowledge and improve awareness of treatment options – with the ultimate goal of supporting “more timely adoption of ‘advanced’ therapies”.

Participants are invited to complete around 20 multiple-choice questions in an online questionnaire, focused on their perception and knowledge about treatment options – particularly those for ‘advanced’ Parkinson’s.

People of all ages and at all stages of the condition – along with their carers – are encouraged to take part, regardless of when they were diagnosed.

“We are excited to be working with Britannia Pharmaceuticals on this important survey,” adds Patten. “We hope it will lead to valuable information and awareness that can help empower Parkinson’s community to discuss alternative therapies that may suit them better with their healthcare professionals.”

Take part in the survey on Parkinson’s and ‘advanced’ therapies.

Webinar panellists share their thoughts on a difficult topic