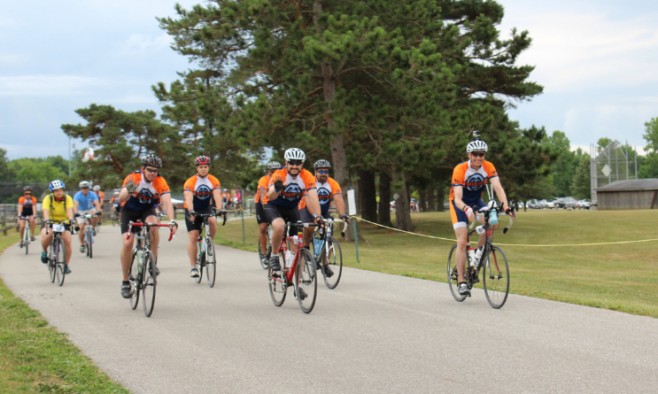 The Tour de Fox 2016 cycle series, which took place in three different cycling events locations in the US and Canada in July and August, saw more than 900 cyclists – just under 70 of those cyclists have Parkinson’s themselves – tackle rides of between 10 and 75 miles to raise money for the Michael J Fox Foundation. 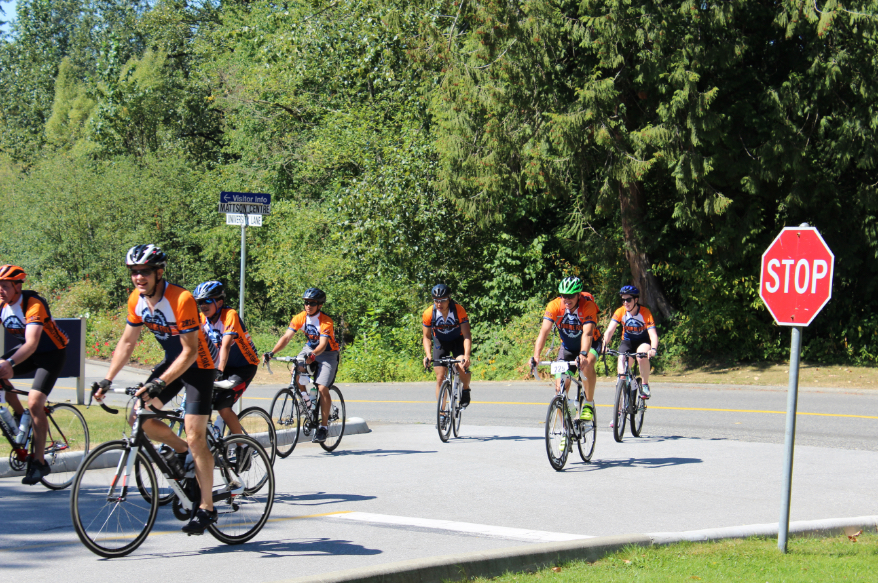 Sam Fox continued: “Continuing the trend set in 2015, the Tour de Fox Series was once again a big success. And once again, that success came from our passionate community of fundraisers.

“It has been amazing to see a project that was originally inspired by my own mother, grow and evolve into something that is capable of reaching people across the continent. Thanks to so many – our riders, their friends and families, our sponsors, and of course our volunteers – the Tour de Fox will continue to thrive, inspire, and raise crucial programmatic dollars for years to come. Thanks for coming out, and hope to see you all next year!”

The 2016 Tour will continue accepting donations until the end of the year.

Tour de Fox is the brainchild of ultra-athlete and Michael J Fox Foundation staffer Sam Fox (no relation to Michael J Fox) combining his athletic skills with his entrepreneurial spirit to raise funds for research and honour his mother, Lucy, who has lived with Parkinson’s disease since 2000.

His first big fundraiser for the Foundation was in 2011, when he ran around 2,500 miles from US-Canada border to the US-Mexico border. 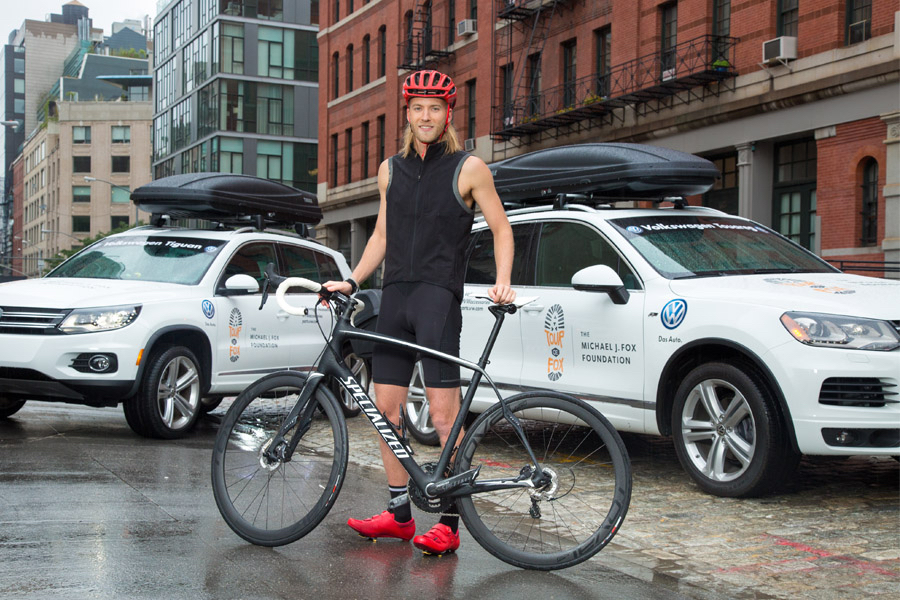 Find out more about this year’s Tour de Fox here

Is chewing difficult? Read these tips for easy-to-chew meal planning