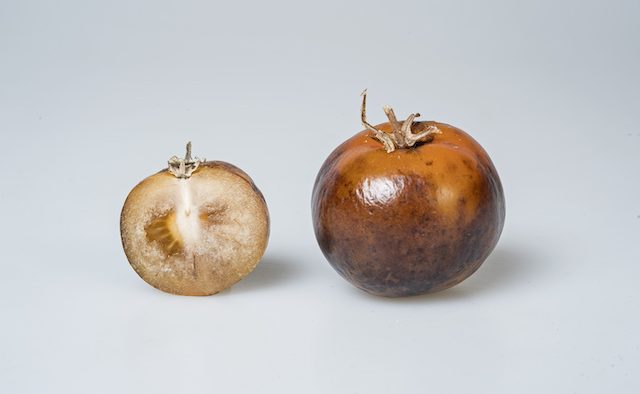 Researchers in the UK have succeeded in genetically modifying a tomato with a common Parkinson’s disease drug.

As part of the study, the researchers inserted a gene encoding the enzyme tyrosinase into a tomato to elevate levels of Parkinson’s drug. The aim of this research is to create a more cost-effective production pipeline, wherein Parkinson’s drug is extracted from enriched tomatoes and purified into the pharmaceutical product. Their findings could positively impact people with Parkinson’s who have restricted access to pharmaceutical drugs, providing a more affordable source of the treatment.

Dr Dario Breitel, the research study’s first author, says: “We have demonstrated that the use of tyrosinase-expressing tomatoes as a source of [Parkinson’s drug] is possible. It’s a further demonstration of tomato as a strong option for synthetic biology. Additionally, there were surprising beneficial effects including improvement in shelf-life and raised levels of amino-acids that we can investigate.”

Find out more about the tomato genetically modified with L-DOPA.

Diagnosing Parkinson’s disease with “a simple picture of the eye”

We take a look at what you can expect in Portland