Mariella Graziano is the president of the Association of Physiotherapists in Parkinson’s Disease Europe. She is currently serving her fifth term office as a member of the board of Parkinson’s Europe. As a physiotherapist, she is experienced in the management of patients with Parkinson’s through all disease stages. 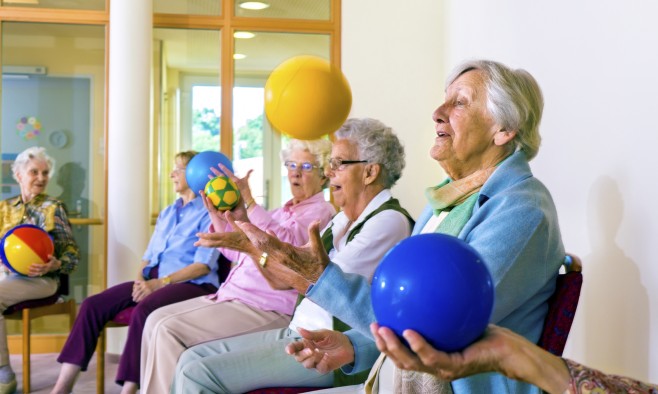 Mariella Graziano, president of the Association of Physiotherapists in Parkinson’s Disease Europe, has experience of managing people with Parkinson’s across all disease stages, and one of the most useful ways to coping with the condition often lies with the patients themselves, she argues

People with Parkinson’s are capable of developing their own creative ways to overcome daily difficulties. Over the years, health professionals have observed with admiration the effectiveness of these unique, self-created strategies that sometimes work where medication occasionally fails.

Health professionals are increasingly aware of the creative and effective power of people with Parkinson’s to help maintain their independence. In 2014 the European Physiotherapy Guideline for Parkinson’s Disease (Keus et al, 2014) made a recommendation to take into account the trick that patients developed to overcome specific problems, evaluate their safety and adequacy and to improve the strategy if required (1).

In a video presented by Anke H Snijders, MD and Bastiaan R Bloem, MD, (2010) a 58-year-old man with severe freezing of gait surprised health professionals when he was able to jump on his bicycle and cycle safely along the road with astounding agility – fending off his freezing in the process. When he jumped off the bicycle, his freezing of gait would resume. 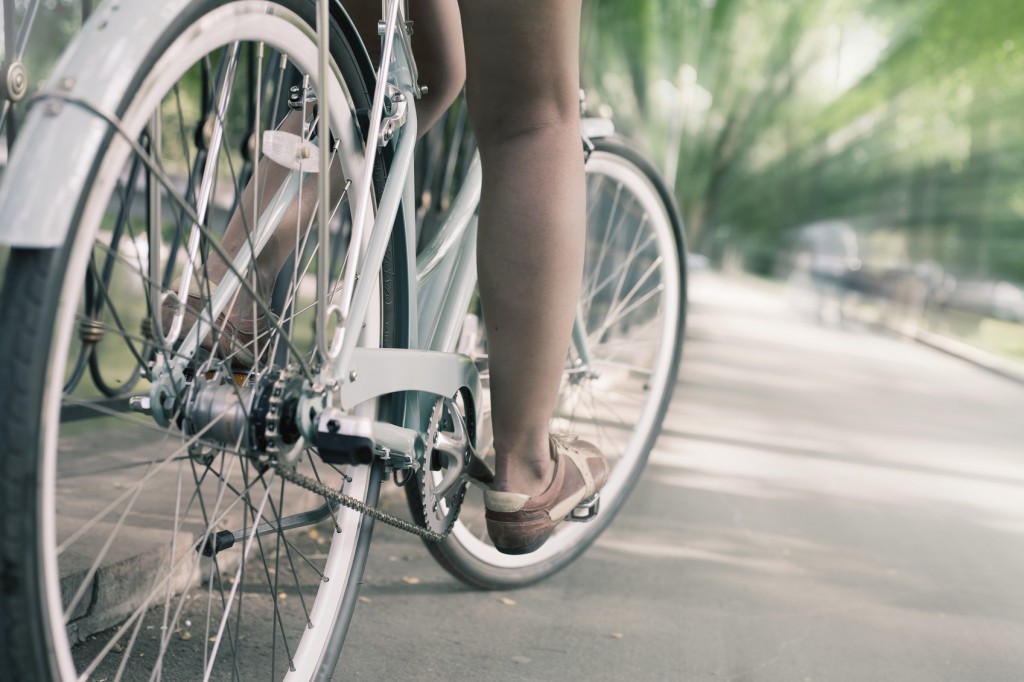 Then, one day a friend threw an orange at him, and to his surprise he caught it and the tremors stopped. So, he experimented and started throwing a ball in the air and catching it again and again with his shaking hand. The tremor stopped during this action, but returned whenever he stopped. After a lot of practicing, he noticed that by bouncing the ball he could get up from the chair and it helped even to walk and run better. 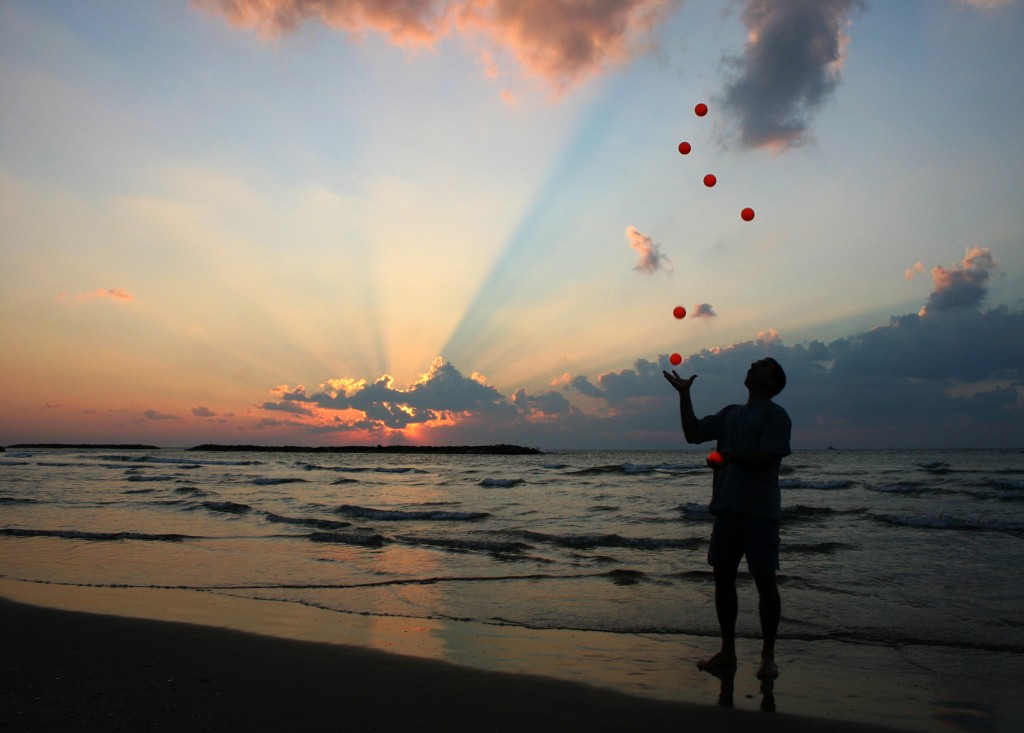 Don’t underestimate the value of self-management

These cases are a source of inspiration for therapists to creatively apply and teach their patients appropriate tricks according to their specific needs. Patients’ discovery of movement strategies and cues for themselves supports the present approach of physiotherapy. It is also proof that we should actively encourage our patients to contribute to their own disease management.

Between 2004 and 2007 Mariella Graziano, on behalf of Parkinson’s Europe, organised a series of physiotherapy workshops held across the world. The aim was to share the strategies invented by people with Parkinson’s – like the ones mentioned in this article – with professionals to encourage their own contribution to disease management.

Mariella Graziano is the president of the Association of Physiotherapists in Parkinson’s Disease Europe. She is currently serving her fifth term office as a member of the board of Parkinson’s Europe. As a physiotherapist, she is experienced in the management of patients with Parkinson’s through all disease stages.

Copenhagen Unity Walk: fun for all the family

The annual Parkinson’s fundraiser in Denmark