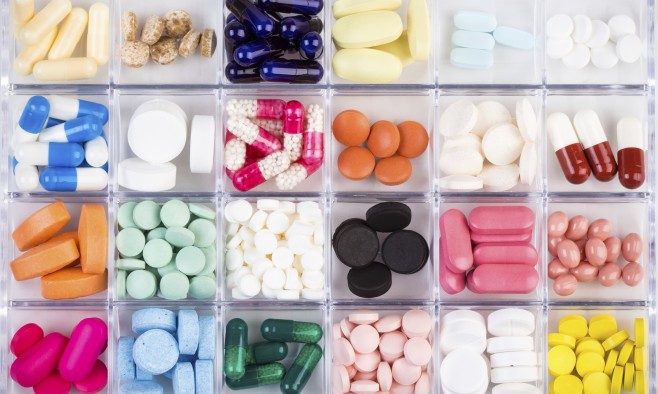 Up to 30% of medicines in the global market are fakes, according to experts. A new, hard-hitting video aims to show people the potentially lethal consequences of taking counterfeit drugs

Fake medicine poses a rising threat to patients, according to experts, with 10-30% of drugs produced worldwide believed to be counterfeit.

To combat the threat, the World Health Professions Alliance (WHPA) has launched a stark video that aims to confront public complacency over an issue to which “little thought is given” – despite the potentially lethal effects.

Viewers are asked to choose between two seemingly identical packs of pills – however, one is revealed to be a fake product. Depending on the viewer’s selection, the characters in the video live or die.

Watch and interact with the video below:

Dr Frances Hughes, chief executive officer of the International Council of Nurses (ICN) – one of the WHPA member organisations backing the campaign – said: “The consequences of counterfeit medicines include no cure, resistance to treatment, spread of disease, permanent injury and even death.

“We need to empower the public through general health literacy and ensure there is more nursing involvement in strategies.”

The risk to Parkinson’s patients of cheaper, online medicines has been highlighted as a major concern by campaigners.

The US-based Northwest Parkinson’s Foundation states on its website:

“Parkinson’s disease patients are heavily dependent upon their medicines to control their symptoms. Even a slight amount of dose alteration can produce severe fluctuations in their symptoms. With counterfeit medicines, you can never be sure about the exact composition of the drug, which can play havoc with the patient’s system. Either too little or too much of the active ingredient can be equally harmful.”

The expert advice continues: “With tampering of the drug, unknown substances may be present in the drug, the effects of which can be dangerous. This can cause drug interactions with your regular PD medicines or other medication.”

Luc Besançon, chief executive officer of the International Pharmaceutical Federation (FIP) said the ‘Countering the Counterfeits’ campaign is intended to make people “think twice about the choices they make”.

“We’re seeing an increase in fake medicines around the world and they’re becoming harder to identify due to technological advances.

“We wanted, through this video, to confront people with a situation to which little thought is often given. We wanted to give viewers the responsibility for what happens and, in doing so, to send home the message that there is a need to think twice about the choices they make. The aim was to enable informed decisions.”

For more information about how to identify and avoid counterfeit medicines, visit the Parkinson’s Europe website.

Read more:
When will new Parkinson’s psychosis drug be approved outside of the US?