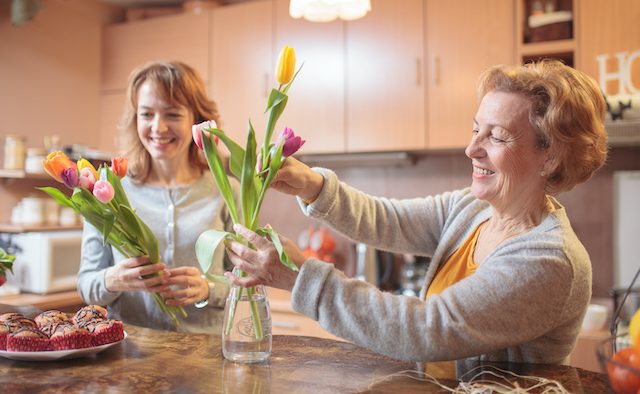 As part of the campaign, which is supported by Supernus Pharmaceuticals, members of Parkinson’s community are invited to share a photo of themselves with tulips – the official symbol of Parkinson’s disease. The project will run until April 2022, and all images shared by the community will be displayed at the sixth World Parkinson Congress in Barcelona, Spain. Additionally, every photo submitted will be entered into Parkinson Tulip Project raffle.

The World Parkinson Coalition hopes that the project will “give a face and name to those impacted by Parkinson’s” and “inspire the community, reminding people touched by Parkinson’s disease that they are not alone”.

Find out more about Parkinson Tulip Project and how to get involved.

We spoke to the artist portraying Parkinson’s symptoms