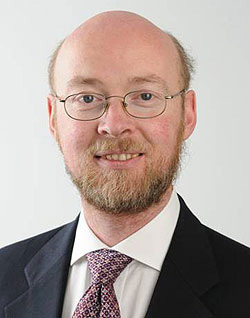 Dr Kieran Breen is currently the European Parkinson’s Disease Association representative on the European Medicines Agency Committee for Advanced Therapies, which oversees new product application analysis and the development of product classification guidelines for advanced therapies. He has a PhD in neuroscience and was the director of research and innovation at Parkinson’s UK for nine years.

The emerging category of medicines called advanced therapeutic medicinal products may have great potential to develop new treatments, and potentially cures, for Parkinson’s 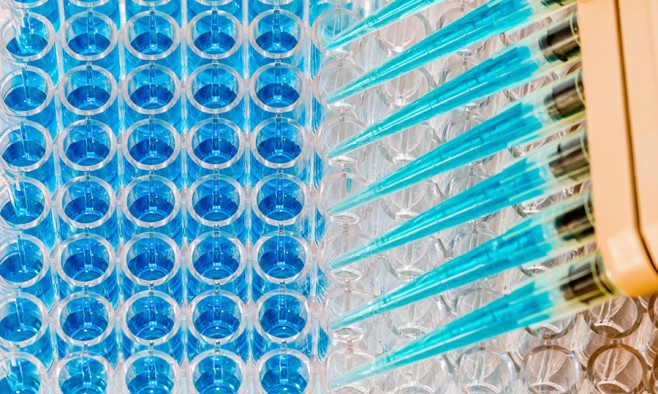 In this special report, Dr Kieran Breen of the European Medicines Agency Committee for Advanced Therapies, explores some of the most exciting areas of research for potential Parkinson’s treatments and cures – including stem cell-based therapy and gene therapy

The development of advanced therapies is an extremely exciting field, which offers renewed hope for the treatment of conditions such as Parkinson’s. Although only a small number have been approved for use in the clinic so far, the number that are in early stage clinical trials suggests that this is a really promising area.

While the current Parkinson’s therapies address the symptoms of the condition, there are no treatments available that will modify its progression. However, the emerging category of medicines called advanced therapeutic medicinal products (ATMPs) may have great potential to develop new treatments, and potentially cures, for Parkinson’s.

There are three primary categories of ATMPs as defined by EU legislation:

The first category, “somatic cell medicinal products”, describes cells which have been obtained from tissue, such as bone marrow, and have then been manipulated to generate a cell which has a different function. These can then be administered either as a treatment or as a diagnostic tool.

The second is called “gene therapy” where specific genes are introduced into the body, either alone or within transplanted cells. The primary aim is to overcome genetic mutations associated with specific conditions and which may prevent the proteins, which are derived from the genes, from working properly.

The third class is “tissue-engineered products”. These are cells or tissues that are used to stimulate the regeneration or repair damaged tissue within the body. However, the cells or tissues will not have the same function in the recipient as in the donor. Otherwise, it would be classed as a tissue transplant and this is not considered to be a medicine in legal terms.

Example: ChondroCelect is used to repair damage to the cartilage in the knee

Further details of ATMPs can be found in a recent EMA reflection paper on ATMP classification here.

What does this mean for the treatment of Parkinson’s?

The biggest potential outcome is within stem cell-based therapy. The initial stem cell-based product, Holoclar, was approved for the treatment of a rare eye condition that can result in blindness. This demonstrates that, at least in principle, stem cells can be manipulated to replace cells that may be damaged. In the future, it may be possible to replace the nerve cells affected in Parkinson’s in a similar way.

The second significant advance is in the area of gene therapy where a single injection of a gene into a nerve cell could give rise to a continuous production of the associated protein. One therapy where this may be useful is growth factors. The GDNF protein, which is currently being tested in a clinical trial, stimulates dying nerve cells to regrow and may reverse the progression of Parkinson’s. However, because of its size, it has to be regularly injected directly into the brain. An alternative approach could be to give a single injection of the gene and thus allow the nerve cells to produce their own GDNF.

While these approaches may be a number of years off, and there is no guarantee that they would be effective, the existing evidence suggests that ATMPs may have real promise for the future treatment of Parkinson’s.

Dr Kieran Breen is currently the European Parkinson’s Disease Association representative on the European Medicines Agency Committee for Advanced Therapies, which oversees new product application analysis and the development of product classification guidelines for advanced therapies. He has a PhD in neuroscience and was the director of research and innovation at Parkinson’s UK for nine years.

The emerging category of medicines called advanced therapeutic medicinal products may have great potential to develop new treatments, and potentially cures, for Parkinson’s

10 breakthrough Parkinson’s therapies to watch out for

Coffee to marijuana, the broader breakthrough picture is exciting