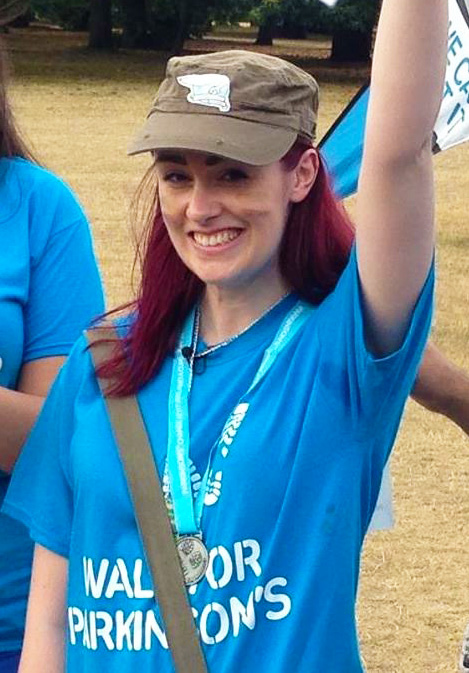 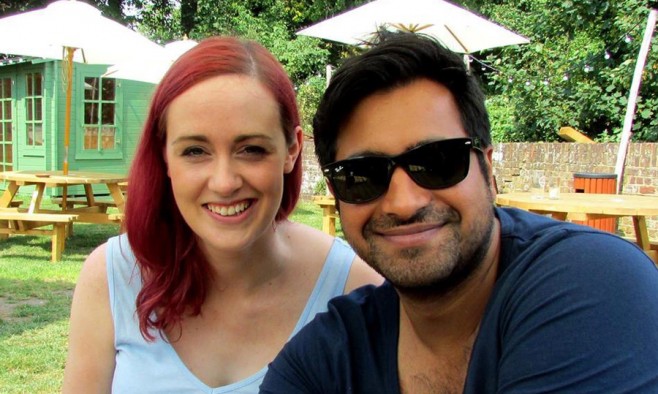 In the first chapter of her as yet unpublished book ‘Dropping the P Bomb’, Emma Lawton describes the emotional experience of her Parkinson’s diagnosis at 29 years old – a bombshell she never saw coming

I’m Emma and I have Parkinson’s. I just turned 30, which was terrifying enough. And I moved back in with my parents because I’m buying a house. So I pretty much just need to get married and I’m the full set of answers to a magazine stress questionnaire.

You’re probably frantically googling Parkinson’s as you read this, I know it’s what everyone does. To be honest, I was googling the whole way home from the hospital appointment where they told me it was a possibility, the whole day after my MRI scan and sneakily under the table the day I went in for my results – and we all knew it was going to be ‘interesting news’.

That’s why I prefer to drop the P bomb by text or Facebook message, not because I’m scared of talking about it, but because it gives people at least 10 minutes solid googling time – an extra two minutes and fifty-two seconds if they get distracted by a cat video on YouTube.

Anyway, imagine one of those time-lapse flashbacks and you’re back in December 2012. I’m trussed up in a sequin number in a hotel in Norfolk, it’s my dad’s 60th, the whole family and all his friends are out in force, I’ve got a gin and tonic in hand and I’m working the room like any good daughter at a social gathering when a family friend, a nurse, floors me in five words. “What’s wrong with your arm?” She’s sussed me. Game over. I won’t get away with dodging my doctor’s appointment to see if I have carpal tunnel now, mum and dad have heard her and are giving me knowing looks. Drat. 10 months of trying to ignore the fact that my right arm has a mind of its own are over. Time to resign myself to the fact they’ll be smug that they were right about seeing a doc (Parents: 1 Emma: 0).

Flash-forward a few weeks and I’m at my local surgery. She’s nice for a doctor, but she seems to be taking my arm a bit seriously, making me walk up and down the corridor (those are legs, love) and hitting me with the hammer thing that hurts a bit but doesn’t make anything move except for my foot which wants to kick her for whacking me. She refers me to the neuro department of the my local hospital and I know she has to do that to be cautious so I don’t judge her too heavily on the fact I’ll have to take another day off work and haul my stupid arm down to the hospital on the bus.

A mini-flash later (things move quicker when the doctors are worried) and I’m in the office of a charming neurologist whose soothing voice puts me into the sort of listening coma only normally achieved by a sixth form maths student at last period on a Friday. He seems surprised that I came to see him alone. I seem surprised that he doesn’t think a 29-year-old can manage six stops on the bus. I slip out of my coma around the point he P bombs me. Very subtly. So I almost miss it. And I realise I probably should have brought an adult with me because 29 isn’t old enough to hear that word unsupervised by a hug-providing grown-up. But he’s saying it’s a possibility, not a definite. So he books me for some scans and I leave. And I call my grown ups. And I google. And I cry.

The scans were interesting. They plugged me into some headphones blaring Adele and scanned the living daylight out of me. I had a cold and there was a glass shield over my face to stop me moving and I was willing myself not to sneeze. Or cry. Or dash my brains out on it (Adele can make me go either way). And then we were done and I went back to work. And they told me not to think about Parkinson’s. But Google is like a magnet for the concerned and curious. And all the old folks with their walking canes and pained faces peering out of my iPhone window at me knew just as well as I did, I had it. 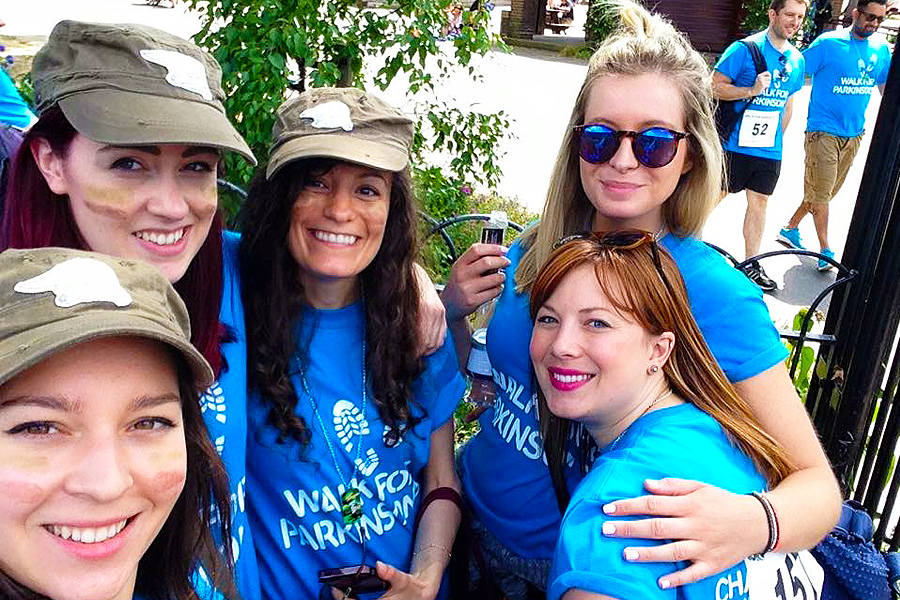 Learn more about a therapy service backed by Parkinson's Europe