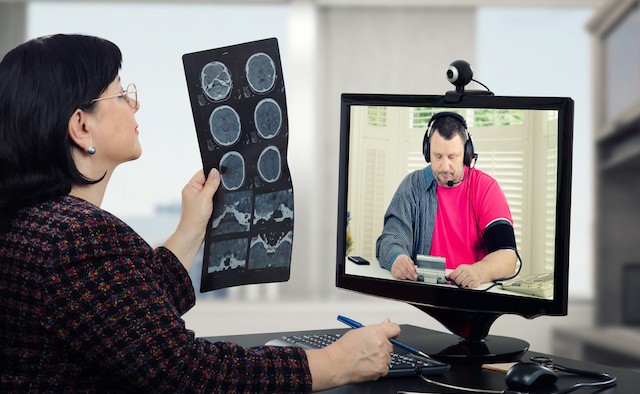 A study, published in the journal ‘Neurology’, has found evidence to suggest that telemedicine is just as effective as in-person care for Parkinson’s disease.

Researchers found that telemedicine – the ‘virtual’ diagnosis and treatment of individuals through telecommunication technology – can deliver high quality care for those who do not have access to a neurologist.

Ray Dorsey, professor of neurology at the University of Rochester Medical Center in New York State, US, and lead author of the study said: “We now have the ability to reach anyone, anywhere, but the promise and benefits of telemedicine will not be fully realised until the changes are made in medicare policy.”

The study – which is the first national randomised controlled clinical trial of telemedicine for Parkinson’s disease – was conducted as part of the Connect.Parkinson project, an initiative led by the University of Rochester Medical Center, in collaboration with several other Parkinson’s institutions, including The Michael J Fox Foundation.