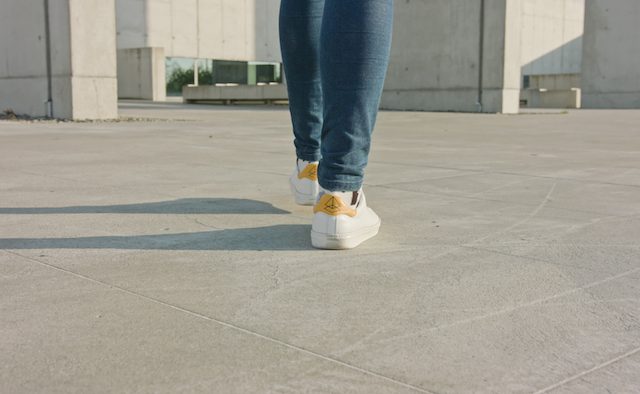 From vibrating socks to a wearable airbag – find out about three innovative new technologies, supported by the Michael J Fox Foundation, which could help ease the symptoms of Parkinson’s

“Today, there are Parkinson’s medications that can treat some symptoms of the condition – but some of the most troublesome parts of the condition such as walking problems don’t respond well to medication,” says Dr Marco Baptista, Vice President, Research Programs at the Michael J Fox Foundation.

“Technology-based interventions could help address some of these gaps to improve daily function and overall quality of life.”

This is why the US charity has granted $3 million USD to eight projects developing innovative ways to treat gait and balance issues associated with Parkinson’s. 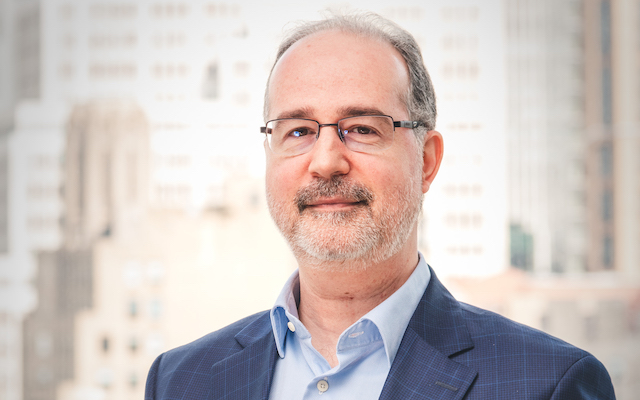 While Dr Baptista says that more work is needed to understand how early-stage technologies could help people living with the condition, he tells us that he is excited by the possibilities they hold.

“Today, there are increasingly more Parkinson’s studies and clinical trials that include technology – whether for observation and monitoring, symptom relief and management, or both. Results from these efforts may lead to improved insights into the potential benefit of using technologies for Parkinson’s care management.”

Find out more about three of these new technologies, which target some of the motor symptoms linked to Parkinson’s.

This innovative accessory being developed by researchers in the Netherlands is designed to act as a cue for reducing freezing of gait – a Parkinson’s symptom that is sometimes described as the feeling that ‘your feet are glued to the ground’.

A wireless sensor to improve swallowing

Dysphagia (problems eating or swallowing) is a common symptom of Parkinson’s, affecting around 90% of people with the condition. It’s associated with risks such as choking and lung infections – and can also cause anxiety and make it more difficult to eat.

A sensor being developed in the US could help people with the condition to strengthen muscles associated with swallowing. This wearable device vibrates to remind the wearer to swallow more and with greater force, offering a non-disruptive way of improving the function in the long-term.

A wearable airbag to prevent injuries

Changes to gait caused by Parkinson’s can lead to an increased number of falls – particularly following sudden movements. This can lead to injury, but also cause anxiety about the prospect of another fall. Researchers in the US are tackling this by creating a ‘smart’ airbag, which can be worn under clothing and quickly inflates when it predicts a fall to prevent hip injuries. The team hopes this technology will both reduce fractures and encourage wearers to stay active.

Take part in a survey on Parkinson’s disease and drooling

The survey is available in English, French, German and Spanish