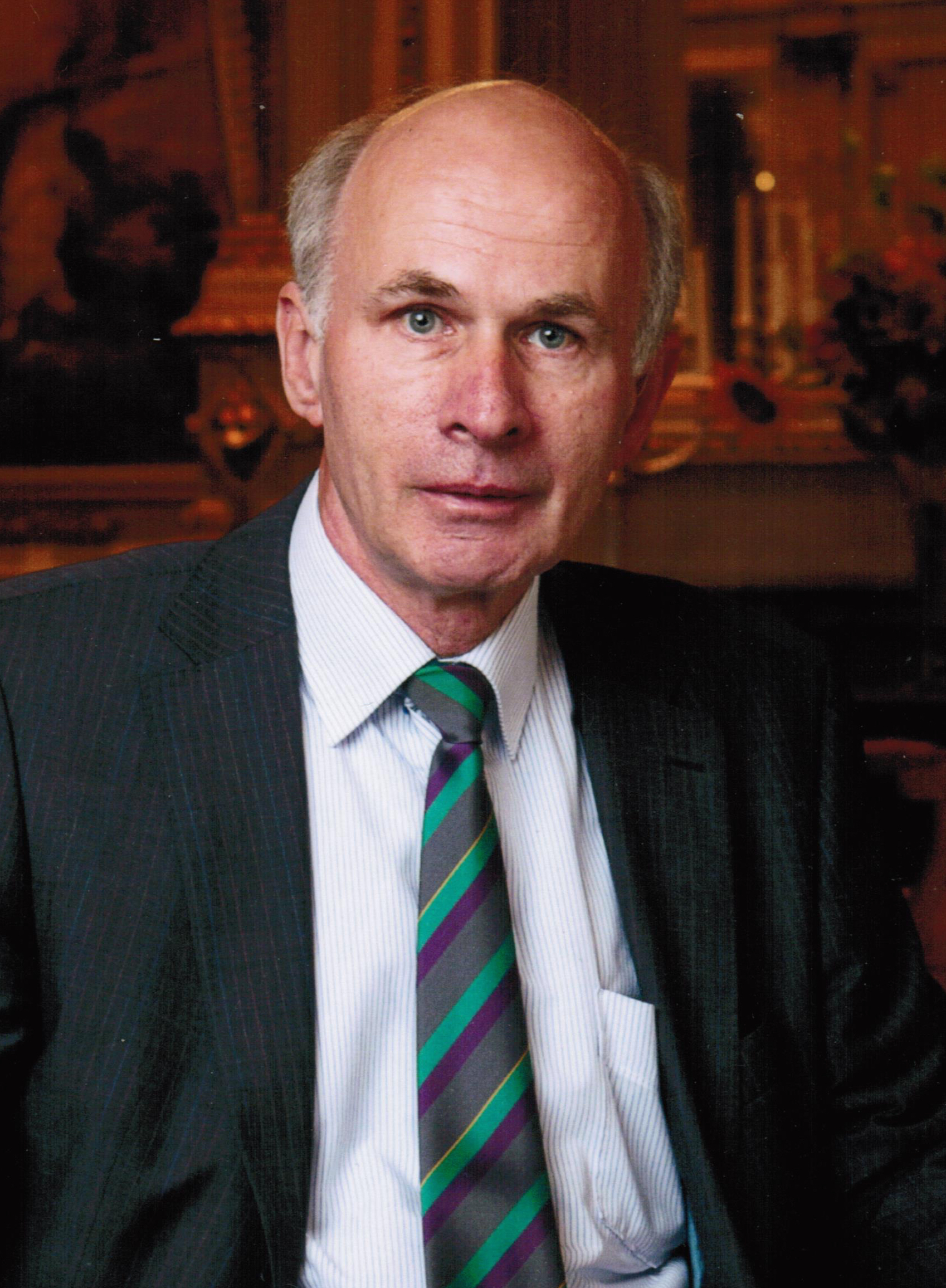 Joan van Haaften was diagnosed with Parkinson’s in 2002. Before retiring, he organised congresses and trade fairs. He now invests most of his time and energy into the Parkinson Vereniging (the Dutch Parkinson’s Disease Association). The Dutch-language Parkinson’s lifestyle book ‘Lekker eten met Parkinson’, published in October 2016.  If you’re interested in an edition in your own language, please contact: Joan van Haaften Email: cjvhaaften@gmail.com or Frits Poiesz (publisher)– Email: frits@poieszuitgevers.nl.

We want people to be challenged by the recipes in the book, and enjoy what they eat 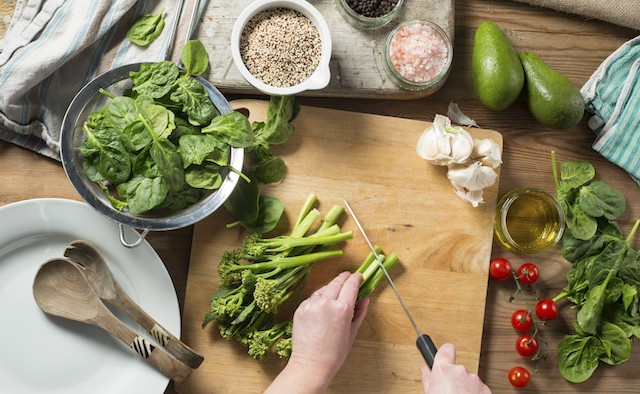 Following the success of the Dutch-language Parkinson’s lifestyle and recipe book ‘Lekker eten met Parkinson’, its producer Joan van Haaften – who lives with Parkinson’s – explains the importance of adapting recipes to make mealtimes more enjoyable for those with the condition

What inspired you to launch the project?
I can’t really cook, but I love to eat. When I realised that Parkinson’s was threatening my joy in eating, I also realised that I probably was not the only one experiencing this. I therefore launched the cookbook project, meant to bring the joy of eating back to the table.

Great-tasting meals, with carefully-dosed quantities of nutrients and seasonings, will make chewing and swallowing easier. That is what allows the fun in preparing and eating food to come back into your life. And that is how to make sure your friends still like sharing dinner with you, which will continue to make your social life interesting.

The idea to do something about cooking and eating came from the experience of many people with Parkinson’s – including myself – that they were actually loosing their appetite.

At certain times in the progression of the condition, we will sometimes have too little humidity in our mouths, and sometimes too much. With a dry mouth, swallowing your food is difficult. And with a more than necessarily wet mouth, it does not make you the most attractive guest at the table! 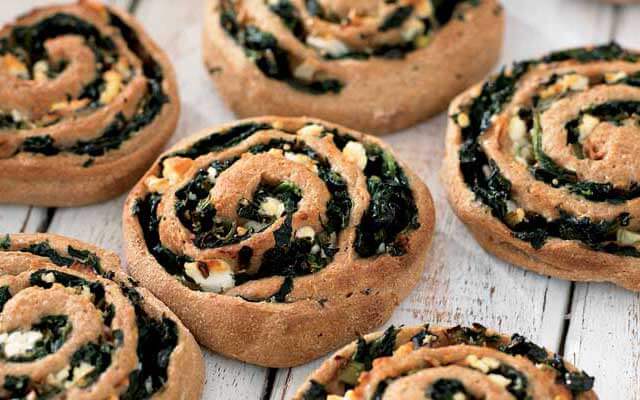 Why not try this nutritious bread rosettes recipe

Many people with Parkinson’s have a tremor, which means that people often drop our food – which can be a factor that keeps you from going out to a restaurant, or eating at a friend’s house.

Eating slowly can be the result of other problems, but it also becomes a problem by itself, as you may never finish your meals, and may end up losing weight, which can become dangerous.

When I heard similar experiences from fellow people with Parkinson’s, I was convinced I had to do something about this problem – and I thought I knew the right people to help me with that.

How did you make sure that each recipe would still work well, once it had been translated into a number of different languages?

For each country where the book is to be published, we try to find local partners to select the recipes. That results in some recipes that are translated, some that are modified and some that are new.

Do any of the people involved in the project live with Parkinson’s?

I was diagnosed with Parkinson’s in 2002 and am the only person with the condition on the team. I know both the others personally and they both work within the field of Parkinson’s. Heleen Dicke is a dietician and was educated in ParkinsonNet structure of professional Parkinson’s health workers in the Netherlands. As such, she published the guidelines for Parkinson’s and dietetics, a few years ago. This guideline was also published in English last year.

Gerrit Jan Bos has worked as a chef in various restaurants both inside and outside our country and is now using his experience and creativity in consultancy for restaurants. 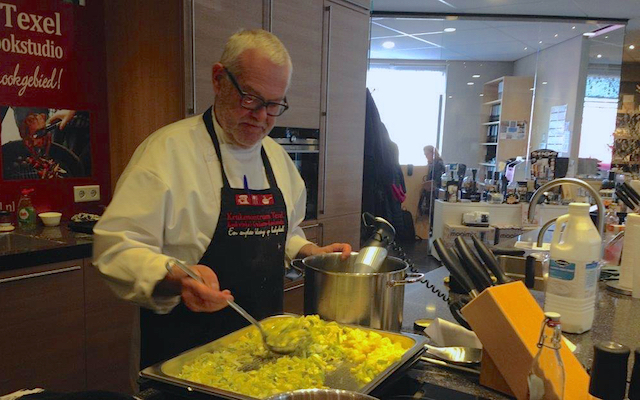 And, of course, a book usually needs a publisher. So the first one I talked to was my good friend Fritz Poiesz, who has been responsible for the publication of several books on Parkinson’s in the Netherlands.

How does poor nutrition affect people with Parkinson’s?

We did not create the recipes to provide a cure, nor did we figure out what food would tackle the effects of the medication. We want people to be challenged by the recipes in the book, and enjoy what they eat. So we have not focused on what poor nutrition might do wrong: we have looked for how nutrition can contribute to your overall health system.

What advice would you give to carers who need to prepare meals?

Prepare meals that the patient likes. It may be better to prepare smaller portions that are served in two or three parts, than to serve all at once. Avoid serving food that can easily fall off the plate or on to the ground.

What advice would you give to people with Parkinson’s cooking for themselves?

Many people with Parkinson’s do not only experience physical effects from their disease but also have mental issues to deal with. For instance they have difficulties in overseeing a complete process, when there are many details involved. This may happen more easily when they are tired or hungry, which are often the times that meals are prepared. 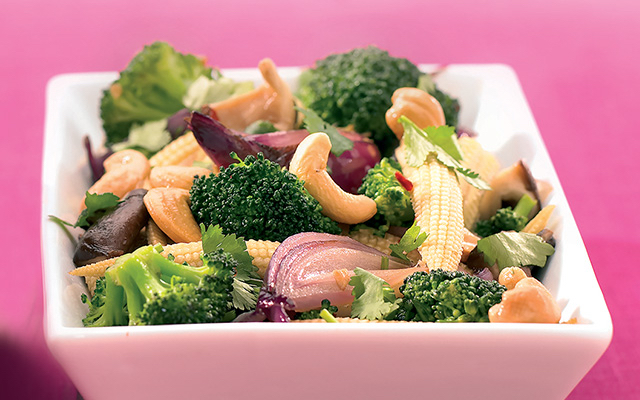 Kitchen safety for people with Parkinson’s

– It helps to take your time. Don’t try to rush; you may loose the overview of what you’re doing. Make sure you have all the ingredients and put them in the sequence that you are going to prepare them, together with the kitchen materials and machines that you will use.

– Enjoy the looks of the material that you work with, e.g. the raw food that you are about to process into a tasty meal. Allow yourself and your guests the pleasure of a well-prepared, enjoyable meal. With that ambition, you will make more of a success of it.

– Never forget to be careful. Sharp knives and heating sources like fire or electricity can do serious harm.

What’s next for ‘Lekker eten met Parkinson’? Do you have any other projects in the pipeline?

The book was published in the Netherlands market together with ParkinsonNet organisation, and we have hosted many workshops to introduce the book to people with Parkinson’s. We are now working out contacts in the US, Norway and Germany. 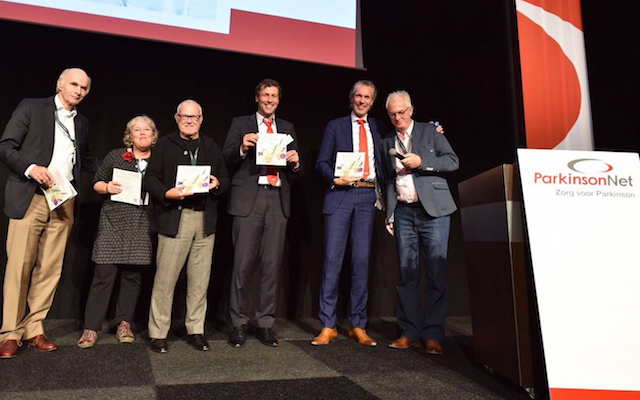 Joan van Haaften was diagnosed with Parkinson’s in 2002. Before retiring, he organised congresses and trade fairs. He now invests most of his time and energy into the Parkinson Vereniging (the Dutch Parkinson’s Disease Association). The Dutch-language Parkinson’s lifestyle book ‘Lekker eten met Parkinson’, published in October 2016.  If you’re interested in an edition in your own language, please contact: Joan van Haaften Email: cjvhaaften@gmail.com or Frits Poiesz (publisher)– Email: frits@poieszuitgevers.nl.

We want people to be challenged by the recipes in the book, and enjoy what they eat

These 10 statistics highlight the realities of being a carer