Survey: what do you know about Parkinson’s Europe? 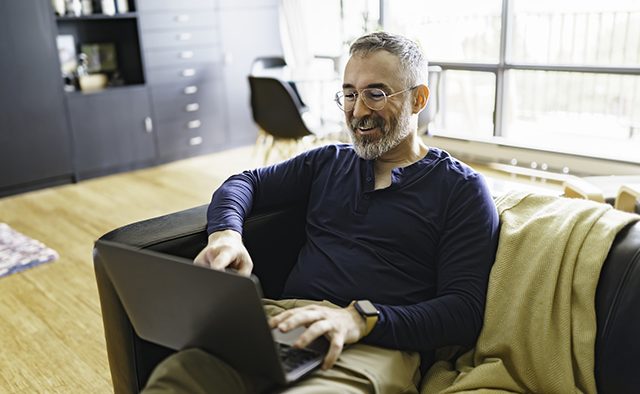 Did you know that Parkinson’s Life is the online lifestyle magazine of Parkinson’s Europe?

Parkinson’s Europe, the only European Parkinson’s disease umbrella organisation, will be turning 30 years old this year – and to celebrate this anniversary the team want to learn more about what people in Parkinson’s community know about its purpose and identity.

By taking part in a short survey you will be helping the organisation to better amplify the voices of people with Parkinson’s, their families and carers in Europe.

Parkinson’s Europe’s operations director Dominic Graham says: “We want our 30th anniversary year to be the start of a new phase for Parkinson’s Europe. Feedback from this survey will help shape how we can have the greatest positive impact on the lives of people with Parkinson’s and their communities.”

To find out more about Parkinson’s Europe, please visit their website.