What Parkinson’s symptoms do people most want to see improve? 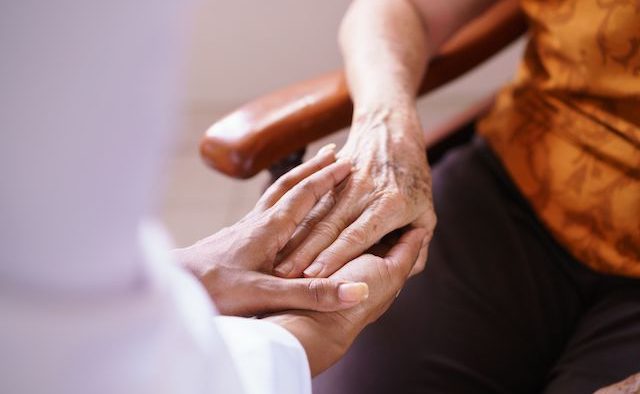 A study by charity Parkinson’s UK has examined what symptoms matter most to people with Parkinson’s disease as the condition progresses.

The charity surveyed 790 people with Parkinson’s and asked each participant to list three symptoms or side effects that they would most like to see improve. Of their responses, 59% were motor symptoms, 37% were non-motor symptoms and 3% were medication related problems. The team identified a link between how often symptoms were reported and disease duration – for example, people who had lived with the condition for two years or less were more likely to report tremor as a key issue than those who had lived with the condition for longer.

Commenting on their findings, the study authors wrote: “We hope these data will stimulate further research to improve treatments, care and support for people with Parkinson’s disease that addresses these important aspects of the condition.”

Find out more about the survey on Parkinson’s disease symptoms.