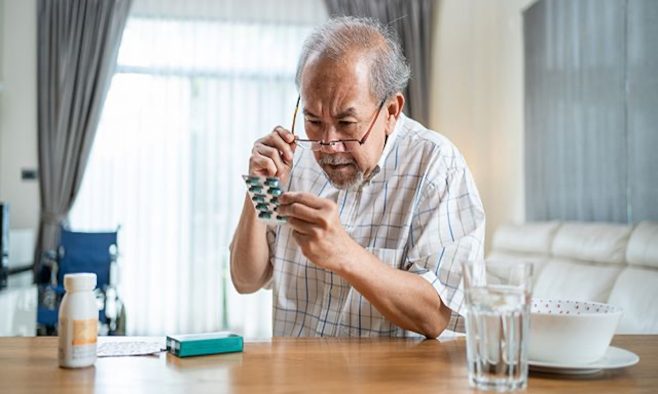 More than half (57%) of UK adults wrongly believe there are Parkinson’s treatments available that can halt the progression of the condition, a survey has found. Additionally, nearly two-thirds (65%) of adults are unaware of the number of potential Parkinson’s symptoms – of which there are more than 40.

The survey, which involved 2,000 adults based in the UK, was carried out by the charity Parkinson’s UK as part of their ‘Time for Can’ campaign, which aims to increase public understanding of Parkinson’s.

Reflecting on the study results, Dr Beckie Port, research communications manager at Parkinson’s UK, said: “This survey shows that there is a public misconception that we already have the treatments needed to stop the condition in its tracks.

“People with Parkinson’s need better treatments, but this can only happen with the public’s support.”