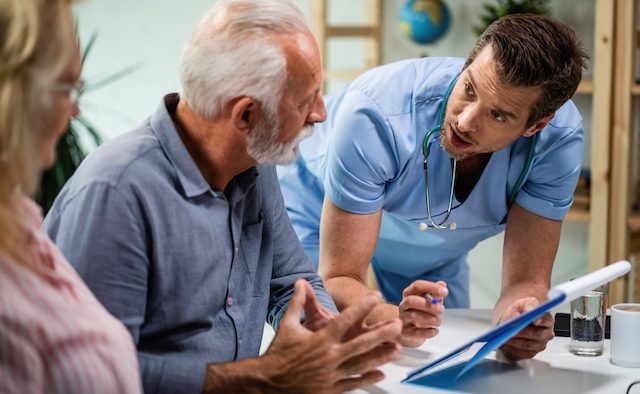 Just one in 10 caregivers of people with Parkinson’s disease psychosis have been educated about the symptom by a doctor, a study has found.

As part of the study, published in ‘Frontiers in Neurology’, the researchers in the US and Canada surveyed 145 care partners from the online Fox Insight cohort. The participants answered a range of multiple-choice questions and were asked to suggest advice for other caregivers of people experiencing Parkinson’s psychosis.

Their answers suggested that key challenges included an impact on mental health and communication difficulties, and around 68% of participants highlighted the need for advice on how to handle the symptom. Only 11% said they had been educated about Parkinson’s psychosis by a doctor. “Addressing care partner concerns around this challenging stage of disease could potentially reduce caregiver burden and associated health care costs […] and improve the overall quality of care for individuals living with Parkinson disease,” the team concluded.

Find out more about the study on caregivers and people with Parkinson’s disease psychosis.