Awareness of Parkinson’s is slowly increasing, but it’s a real challenge to be heard. 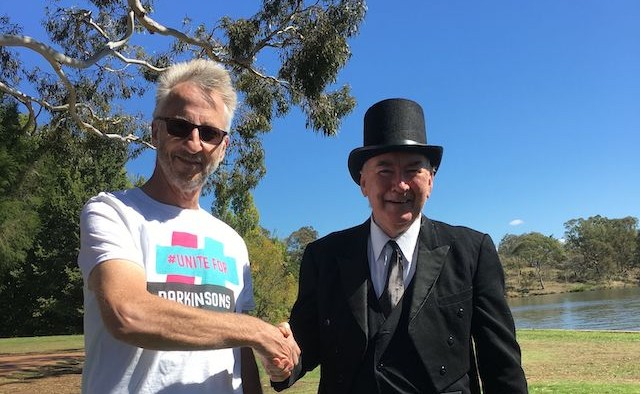 Steve Sant, CEO of Parkinson’s Australia, tells us about how the organisation supports the community in Australia – and why resources in rural areas are simply not good enough

Parkinson’s Australia has been around for 21 years and works collaboratively at a national level with member organisations to advance the interests of people affected by the condition. We develop national policies, promote research and best practice in treatment, and are also the national voice of Parkinson’s community in Australia.

We’ve been very active in lobbying for a significant investment in Australia Parkinson’s Mission – a programme that will use clinical trials and genomics to help treat and cure the condition.

In January this year, the Australian Minister for Health, Greg Hunt, announced that AUD $30m will be made available to support the programme. In addition, AUD $6.8m will be invested in a Parkinson’s nurses pilot programme – it’s a really exciting time.

How we support the 100,000 people with Parkinson’s in Australia

Our main strength is the capability of our organisational members who provide on the ground support to the estimated 100,000 people living with Parkinson’s in Australia. They help around 320 local Parkinson’s support groups, provide regular education sessions for both people living with the condition and health professionals, support research initiatives and provide professional services such as counselling.

Awareness of Parkinson’s is slowly increasing, but it’s a real challenge to be heard. It sounds strange but Australia is a very competitive market for charities with a lot of good causes vying for recognition. There are over 55,000 charities and non-profits that work in Australia – that works out as one charity for every 450 people.

Australian society does tend to be very accepting of people living with Parkinson’s. However, we do still hear about individuals who are afraid of discrimination – particularly in the workplace – so we still have some work to do. We try to educate the community about Parkinson’s, especially the non-motor aspects of the condition which are not as well known. 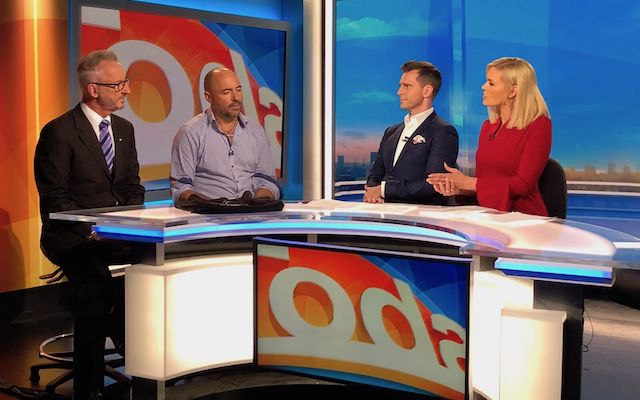 The challenges of living with Parkinson’s in Australia are probably similar to the challenges that anyone faces in a western country.

If you live in one of the larger cities then you probably have good access to healthcare. However, it’s a different story if you live in rural Australia, where access to a hospital may require a long journey to receive care. This is one of the reasons we have been advocating for the employment of more Parkinson’s specialist nurses.

Another major issue with the Australian healthcare is the cost. Some care is free or heavily subsidised, but some people have to spend thousands of dollars just to receive fairly basic care.

The expenses associated with living with Parkinson’s can be quite high, including medication costs, medical consultation fees and the significant costs associated with deep brain stimulation.

Working with the local and global community

Unfortunately, our organisation receives no support from the government. It’s quite difficult to raise funds and we are always working to ensure we maintain financial visibility.

However, we have good relationships with the medical and pharmaceutical industry which often support educational events or resources – and we often team up to ensure that people living with Parkinson’s can access appropriate treatments.

Awareness of Parkinson’s is slowly increasing, but it’s a real challenge to be heard.