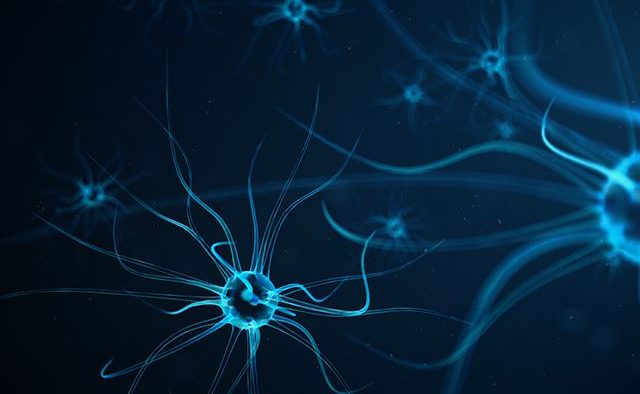 Researchers at the University of Córdoba, Spain, have discovered how a certain protein may be linked to death of dopamine-producing neurons associated with Parkinson’s.

Using animal models of the condition to conduct their study, the team focused on the protein DJ-1 – whose link to Parkinson’s has previously been established, though its exact function was uncertain. The researchers compared neurons in the brains of mice that possessed the gene expressing DJ-1 with those that did not.

The findings revealed that dysfunction or absence of the gene expressing the DJ-1 protein could trigger the ‘cell cycle’ (the process by which cells divide), which should not occur under normal conditions. Because neurons lack the capacity to divide, this causes them die – leading to the onset of symptoms linked with Parkinson’s.

It is hoped that uncovering these details about the relationship between DJ-1’s absence and Parkinson’s may lead to the development of new therapies.

Read more about the study on the protein linked to Parkinson’s.

A new non-invasive, three-pronged helmet could act as an alternative for de