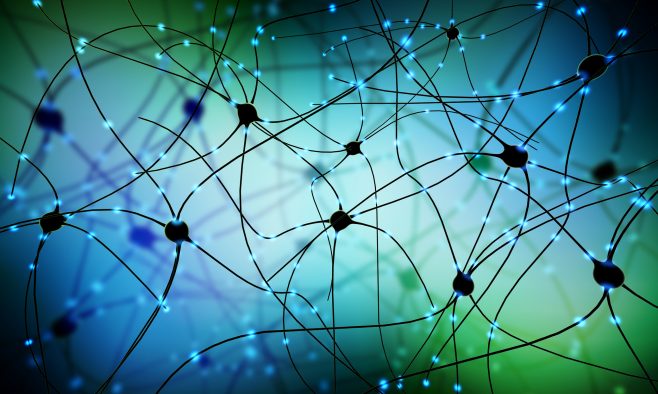 A new study reprogramming cells to replace reduced dopamine neurons in the brain could be used to reverse symptoms of Parkinson’s and other neurological conditions.

As part of the study – conducted by the University of California San Diego (UCSD) – researchers found a way to convert star-shaped brain cells called astrocytes into cells producing dopamine. The team used the method to treat mouse models of Parkinson’s, administering the treatment into the areas of the brain that typically lose dopamine producing neurons. This restored reduced dopamine production to normal levels and reversed the symptoms of Parkinson’s. The researchers will continue to optimise the therapy in other mouse models of Parkinson’s before testing it on people with the condition.

William Mobley, a neurosciences professor at UCSD, said: “I was stunned at what I saw. This whole new strategy for treating neurodegeneration gives hope that it may be possible to help even those with advanced disease.”

After bouncing back from injury, we hear from one proud challenger