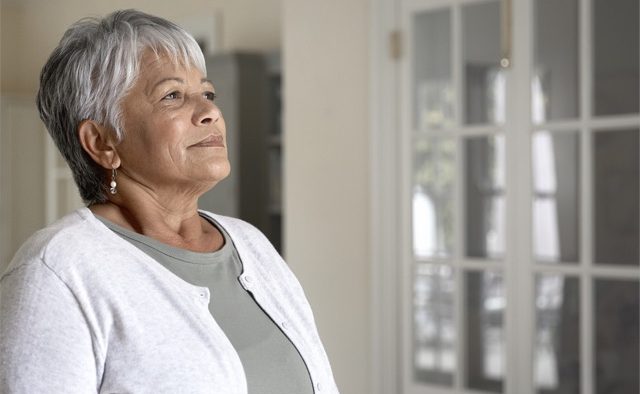 Researchers in China have found that nearly four in 10 people with Parkinson’s disease experience minor hallucinations.

The study analysed 262 people with Parkinson’s who visited the Affiliated Brain Hospital of Nanjing Medical University, China. Among these, 102 experienced minor hallucinations at a frequency that ranged from “daily to less than once a week”. The team also reported that 22.1% of those experiencing minor hallucinations did so prior to the onset of Parkinson’s motor symptoms.

The study also uncovered a connection between minor hallucinations and sleep problems – along with evidence of the symptom’s impact on quality of life.

Calling for further research into hallucinations in Parkinson’s, the scientists stressed the importance of ensuring that patients are asked about the often overlooked symptom. “If not for the doctor’s inquiry,” they wrote, “then only a few patients would take the initiative to report the presence of minor hallucinations.”

Find out more about the study on Parkinson’s and hallucinations.

First Parkinson’s drug to treat hallucinations and delusions is approved