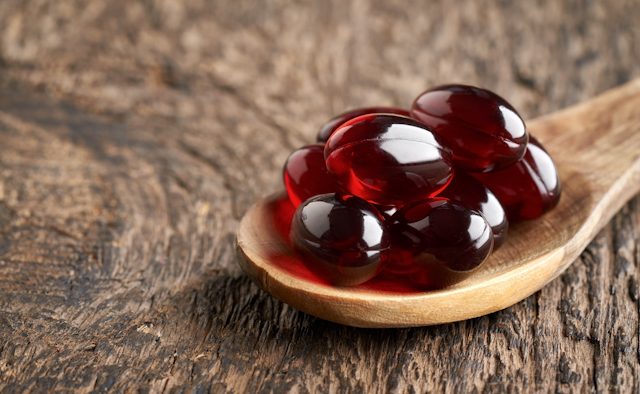 Krill oil, a substance that comes from shrimp-like sea creatures, is rich in healthy properties, such as omega-3 and anti-inflammatory molecules. Researchers at the University of Oslo, Norway, have investigated whether this substance could help to slow cell degeneration in people with Parkinson’s.

The scientists used worm models of the condition to conduct their research, which was published in the journal, ‘Aging’. They found that those treated with krill oil were protected from the loss of dopamine-producing neurons. Additionally, krill oil was linked to increased movement, better performance on dopamine-based learning tests and reduced clumps of alpha-synuclein (a protein associated with the onset of Parkinson’s).

The researchers noted in their conclusions that if the findings were reflected in human trials, “krill oil supplementation might serve as a possible approach for healthy brain ageing interventions”.

Read more about the study on krill oil and Parkinson’s.

Could risk factors for Parkinson’s be largely man-made?

New research has highlighted evidence of a potential link between Parkinson

A review from the ‘British Medical Journal’ has found that neuropsychia