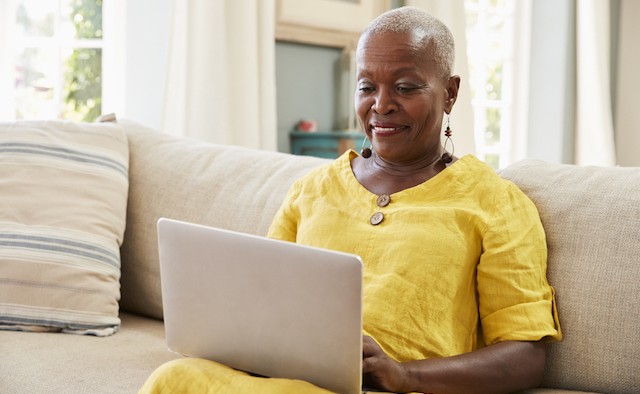 New research from Charles Sturt University, Queensland, Australia, has suggested that a person’s typing speed could be an early indicator of Parkinson’s.

As part of the study, researchers used a computer programme to record the typing speed of 76 individuals – 27 of which had Parkinson’s – over a period of nine months.

Researchers found they were able to detect Parkinson’s with a 78% accuracy rate – as the speed at which participants used their keyboards indicated whether or not they had a tremor.

It is hoped that these findings will lead to the development of a diagnostic tool that will help medical professionals diagnose the condition in the future.

Warwick Adams, who authored the study, said: “The end-game is to develop a widely-available screening test for both GPs and individuals.”