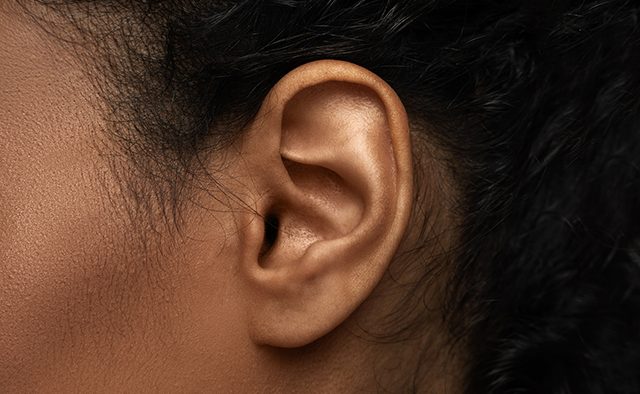 According to new findings from researchers in the UK, some symptoms associated with Parkinson’s may appear up to 10 years before a person receives a diagnosis.

As part of their study, the team analysed primary healthcare records of 1,010,578 people living in East London – one of the most ethnically diverse areas in the UK. The analysis revealed that some Parkinson’s symptoms, including tremor and memory problems, appeared up to a decade before diagnosis.

Hearing loss and epilepsy were also found to be associated with the condition – though the researchers highlighted the need for more research into these links.

The study’s diverse range of participants’ has been noted, with lead study author Cristina Simonet pointing to the ongoing need “to ensure research is inclusive and represents all those affected”.

Read more about the study on early Parkinson’s symptoms.

Could self-compassion impact the wellbeing of people with Parkinson’s disease?