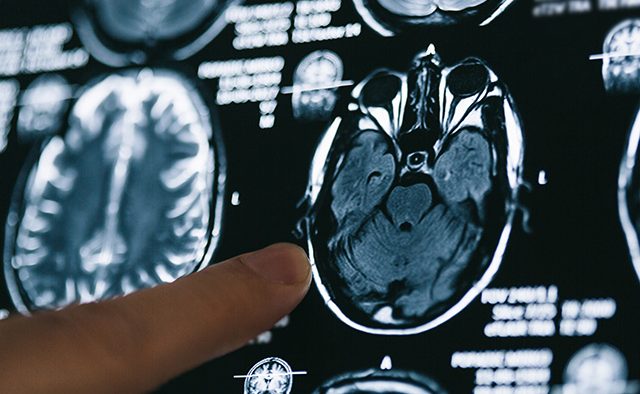 Levodopa is a drug commonly used to treat Parkinson’s as it helps to increase dopamine levels in the brain and improve problems with movement. In later stages of the condition, however, this treatment can become less effective.

Now, findings from a US preclinical study have suggested that a new gene therapy may help to restore the effects of levodopa in people with the condition.

The researchers used mice models of Parkinson’s to test the effects of the gene therapy, targeting a small region in the brain where dopamine-releasing neurons are present. They found that the therapy increased the neurons’ ability to convert levodopa to dopamine – and discovered that damage to the mitochondria in dopamine-releasing neurons may be enough to trigger Parkinson’s onset.

The scientists hope their findings will encourage the development of therapies to preserve the function of these neurons, and support patients in the later stages of Parkinson’s.

Find out more about the study on gene therapy and Parkinson’s disease.

Researchers from the Massachusetts Institute of Technology (MIT), US, will