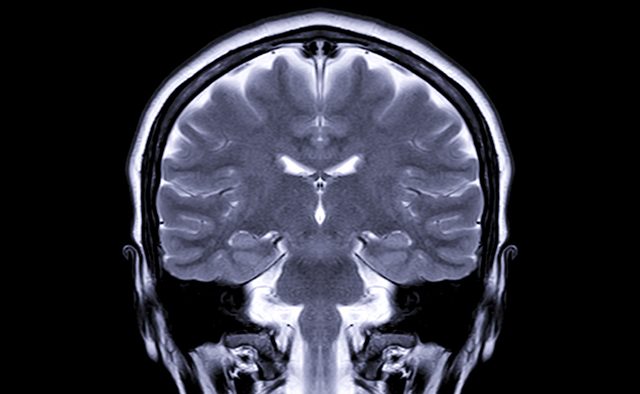 Researchers from Germany have investigated how volume decreases in certain regions of the brain may be connected to the development of Parkinson’s symptoms.

As part of their study, the scientists analysed changes in brain volume among 37 people with Parkinson’s, compared to a control group of 27 people. Participants were analysed using MRI scanning up to 15 times during observation periods of up to 8.8 years.

The results found that the differences between those with Parkinson’s and the control group increased over time – with the volumes of several brain regions in Parkinson’s patients decreasing almost twice as quickly as those in the control group. These decreases were associated with worsening of clinical symptoms.

Commenting on the findings, lead author Peter Pieperhoff said: “Our study provides detailed data about how the brain of Parkinson’s patients degenerates across space and time.”

Read more about the study on brain volume and Parkinson’s.

For decades, scientists have known that Parkinson’s is associated with th

Researchers at the University of Córdoba, Spain, have discovered how a cer

In an innovative trial by North Bristol NHS Trust, UK, surgeons have succee