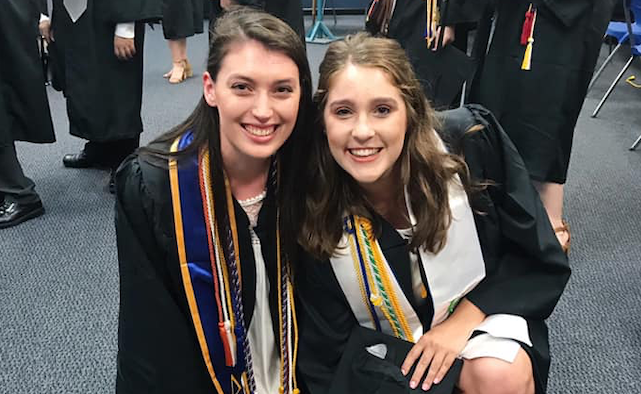 A wearable device has been developed to monitor Parkinson’s tremors and their severity through the tracking of body movements.

The device – Tremor Tracker – was created by two students, Julie Gaudin and Elizabeth Hummel, at Louisiana Tech University, US, as part of a design class project.

The students designed an algorithm using data recorded from volunteer participants at Rock Steady, a boxing programme for people with Parkinson’s. They then applied the algorithm to a GENEActiv, a wrist-worn device that has been scientifically validated for clinical research.

Hummel, co-creator of the Tremor Tracker, said: “Through supervised machine learning, the device predicts whether a patient’s tremors are parkinsonian or non-parkinsonian, as well as the severity of these tremors. A quantitative analysis of parkinsonian tremors provides a more detailed disease state.”