How stress and mindfulness could impact Parkinson’s disease symptoms 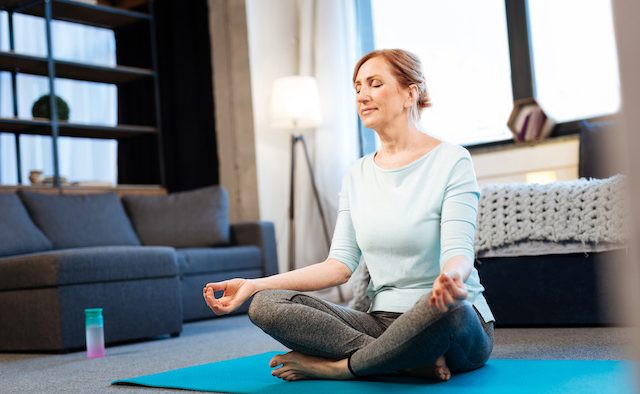 High levels of stress are associated with worse Parkinson’s disease symptoms – but mindfulness could help manage them, a new survey has suggested.

As part of the study, researchers in the Netherlands and the US analysed the results of a survey sent out through the Fox Insight cohort. Of the 5,000 people with Parkinson’s who responded, nearly 82% said stress worsened tremor, and patients also reported an impact on symptoms such as sleeping problems, depression and involuntary movement. However, those who practised mindfulness perceived a positive effect on symptoms – with nearly 86% of them recommending mindfulness to others with the condition.

The study authors concluded: “Our findings show that stress is an important topic for Parkinson’s disease patients, that it has a considerable and detrimental influence on quality of life and on symptom severity, but that it is also potentially amendable to interventions aimed at reducing stress.”

Read more about the survey on mindfulness, stress and Parkinson’s disease.

To find out more about Parkinson’s disease and stress, please visit the EPDA website.

A wellbeing toolkit designed for people with Parkinson’s