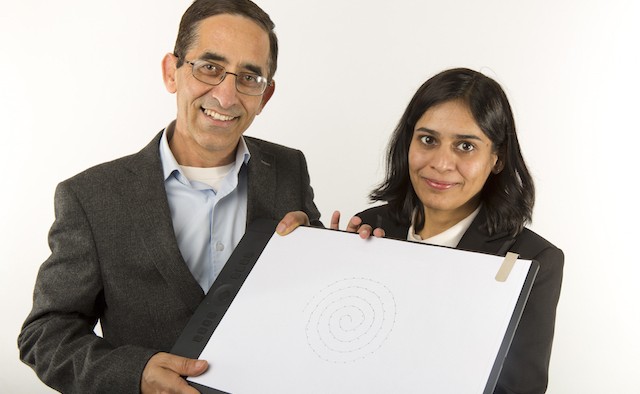 Researchers from RMIT University, Australia, have developed a test that may be able to detect early Parkinson’s – before physical symptoms appear.

During the test, participants draw a spiral using a tablet device, and computer software then measures their drawing speed and pen pressure to diagnose the condition.

Working with Dandenong Neurology, the study involved 62 people diagnosed with Parkinson’s. Half had no visible symptoms and half ranged from mildly- to severely-affected.

“With this tool we can tell whether someone has Parkinson’s disease and calculate the severity of their condition, with a 93% accuracy rate.”

What's it like to think you had Parkinson's for nearly a decade?